Enforcement of the Equality Act: the law and the role of the EHRC 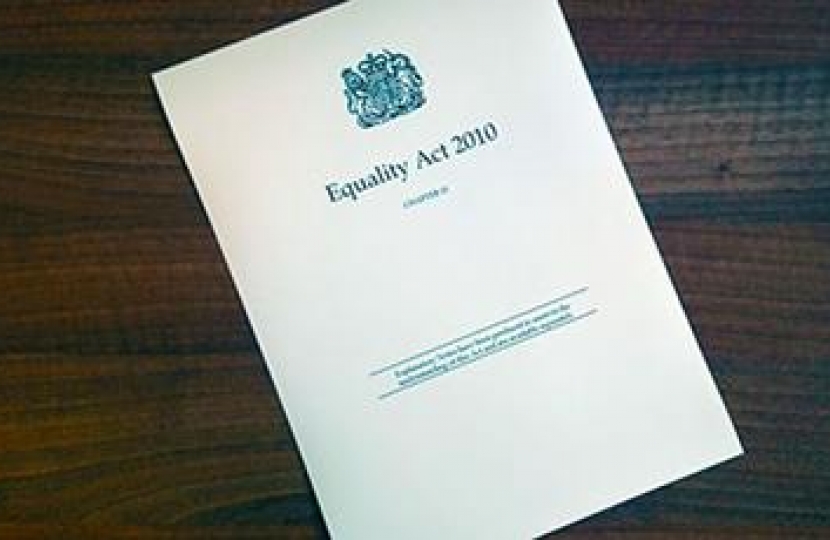 The Committee has already made recommendations to improve the enforcement of the Equality Act in specific areas. It now wants to know what more needs to be done to achieve widespread compliance with the Equality Act 2010 for all those with rights under it, including:

The Women and Equalities Committee launches an inquiry into the enforcement of the Equality Act 2010 – legislation which is designed to “provide a legal framework to protect the rights of individuals and advance equality of opportunity for all”.

Individuals can take legal action to enforce their right not to be discriminated against, mostly through employment tribunals and county courts.

The Equality and Human Rights Commission (EHRC) also has duties and powers to enforce the Act and it has stated that it wishes to become a more ‘muscular’ regulator.

However, the Committee’s work in a range of areas has shown that individuals have difficulties enforcing their rights under the Act and has questioned the effectiveness of the EHRC: inquiries on pregnancy and maternity discrimination, transgender equality, disability and the built environment, workplace dress codes, older people and employment and sexual harassment in the workplace all identified issues with enforcement.

The Committee now wants to know what more needs to be done to achieve widespread compliance with the Equality Act 2010 for all those with rights under it.

The committee are currently accepting written submissions, which can be submitted via this link.

The deadline for submissions is 5th October 2018.