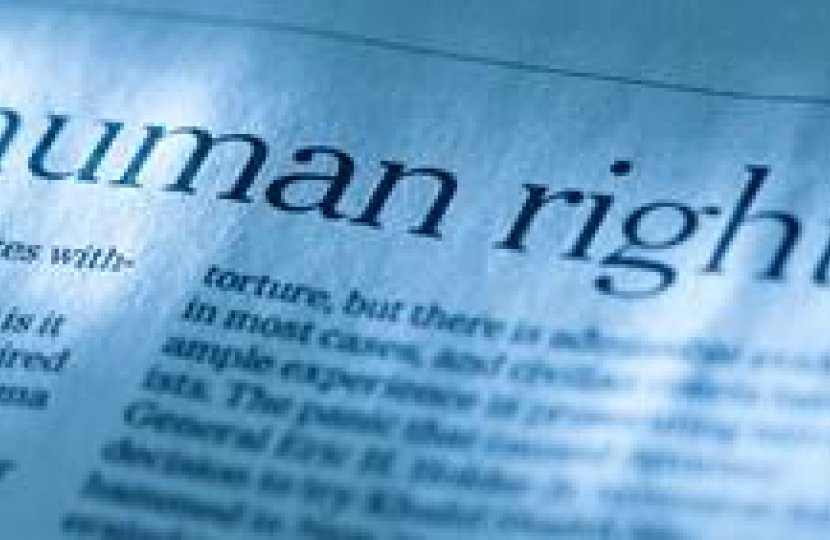 The Women and Equalities Committee questions ministers from the Government Equalities Office (GEO) on its performance, priorities and influence across Government in delivering equality. 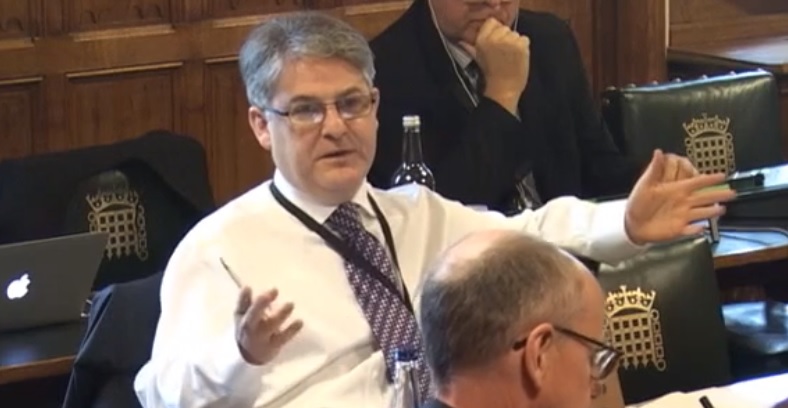 Q11          Philip Davies: Why are the ethnicity and disability pay gaps for the Department for Education not published in its annual report alongside the gender pay gap?

Anne Milton: We are driving ahead with gender pay gap reporting— forgive me; I will come on to your precise question—which is absolutely brilliant. I make no apology for taking an opportunity to say how important this piece of work will be. For those who are not fully aware, we will publish the median and the mean hourly wage of both men and women. Sir John Parker is looking at ethnicity, and certainly the idea of publishing ethnicity pay gaps is very much on our radar. To some extent, we are right to do this first. Companies with more than 250 employees have to report by April next year.

Chair: I think Philip is particularly talking about your Department.

Anne Milton: That is right. As I say, I do not think we publish, because it would be part of that piece of work.

Q12          Philip Davies: I asked a parliamentary question to every Government Department earlier this year: “What is the gender pay gap, the race pay gap and the disability pay gap?” including to the Department for Education. I got an answer back, so why can you not publish it in your annual report? You clearly have this information, because you had to have it to answer the questions that I tabled earlier in the year.

Anne Milton: Oh, sorry. I see no problem, if it is in the public domain, of it being in the annual report.

Anne Milton: I do not know offhand, to be honest. You probably know better than me.

Q14          Philip Davies: Indeed I do, but the point is that you come here talking about this cross-cutting thing and saying, “Isn’t it great that we have a job to tap other Departments on the shoulder and tell them this, that and the other?” Surely this information should be at your fingertips. You should be setting an example. You should know exactly where you are. How can you tap other Departments on the shoulder if you have absolutely no idea what is going on in your own Department?

Anne Milton: That is not entirely true. Officials have just passed me the figures: it is 11.2% for the DfE. You have the figures. You make a good point: those sorts of figures should be part of annual reports, because the more it is mentioned, the more people will take notice of it and the more we can put in place things to tackle it.

Q15          Philip Davies: It might help the Ministers to know what they are as well, by the sounds of it. What it sounded like from the start here is that, Anne, you say, “I am here responsible for women”, and Nick said, “My main area of responsibility is LGBT”. It gives the impression, given the fact that these things are not published by the Department for Education, that nobody really cares about ethnicity and nobody really cares about disability. Where is the care about these things in the Department, because you proudly announced what you were responsible for and they seem to be sadly lacking?

Anne Milton: That is not the case. I know Margot James, in her role in BEIS, has brought together a diversity and inclusion ministerial group. In fact, it was really useful looking at the work of the Hampton-Alexander Review and looking at the work that Sir John Parker is doing with his group, with a wide range of people around the table. It is absolutely not forgotten; there is no question of it. However, there is a limit to the amount of time that you have. For me—and I am relatively new in this role—gender pay gap reporting is going to be an important exercise not only to reveal what the gender pay gap is like within employers but also it will be an important lesson for us, as a Department, when we move on to things like the ethnicity pay gap and the disability pay gap: can we learn lessons from this exercise that we are doing now that would better inform how we might do it in the future?

Q16          Philip Davies: Are you saying that the gender pay gap is more important to your Department than the race pay gap or the disability pay gap?

Anne Milton: No, I am not saying that.

Q17          Philip Davies: So why is it a bigger priority for your Department to get sorted out than the other two? You seem to want to do that one before you move on to them. Why are they not all equally important to the Department?

Mr Gibb: You can learn from this process about how to implement it in these other areas, and that is what we are doing.

Anne Milton: Do not interrupt me, sorry.

Mr Gibb: I do apologise.

Anne Milton: No, not you.

Chair: Minister, woe betide anybody who tries to interrupt you.

Anne Milton: If Philip did not interrupt me, I would give you the answers to the questions before you asked them. We have started where we have, with the gender pay gap. It is not unreasonable to start with one first. It is sometimes what Government does not do, because when we see the results of this I am sure we will find that maybe we could have done this better: do we have the right size of employers? We said employers who have 250 employees; should that be a higher level or should it be a lower level? There will be all sorts of information that will inform how we might address the ethnicity pay gap and the disability pay gap.

Q18          Philip Davies: Are you saying that people from ethnic minorities and people with disabilities have to wait until the Government sort out the gender pay gap before they can expect and hope for any progress on their pay gaps?

Anne Milton: No, not at all. What I am saying is the work is going on and Sir John Parker has a group of people who are looking at exactly these sorts of issues. We are already aware of the problem. I do not think there are any BAME people on any boards in the FTSE 100 at the moment. We know there is a problem. As I say, sometimes Government is in a rush to do things and I think we are sensible. They do have to wait; you are right. They do have to wait, because we want to get it right.

Work of the Government Equalities Office

Oral evidence has now concluded and the report for this inquiry was published on 23rd May 2018.

The full report for this enquiry can be found here