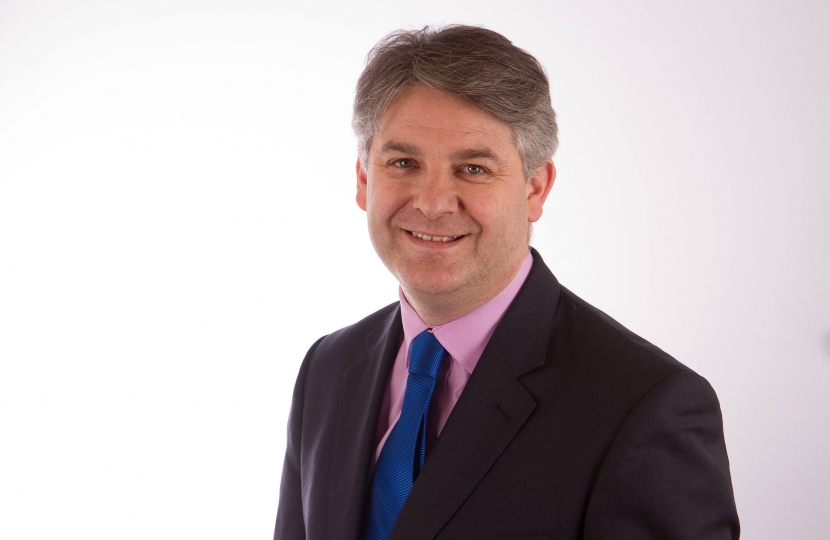 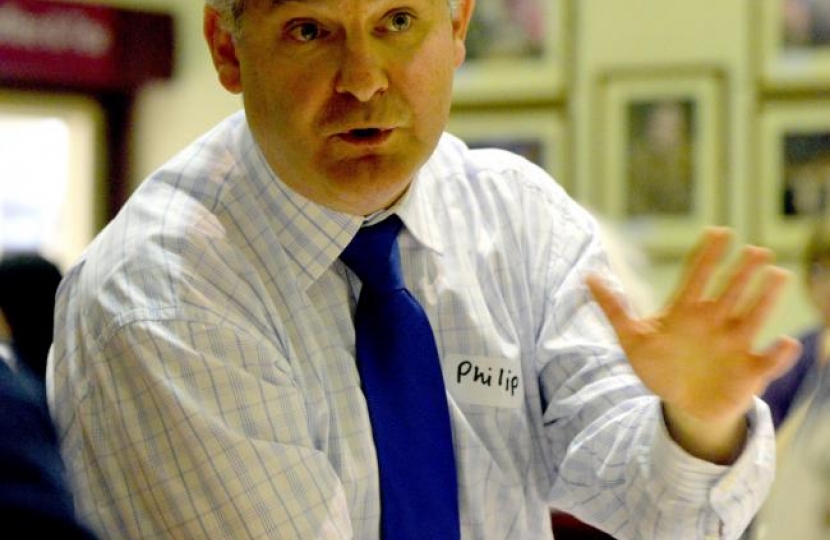 Born in Doncaster in 1972, I graduated from the University of Huddersfield with an Upper Second honours degree in Historical and Political Studies. Before being elected to parliament, I had a career as a Senior Marketing Manager for ASDA in Leeds. I also served as both a parish councillor and a school governor because I have always believed in the importance of community involvement.

I have always been involved in politics, joining the Conservative Party in 1988, and in 1997, making a speech on foreign affairs at the Conservative Party Conference. However, I increasingly found that politicians were not making the arguments I wanted to hear. Since it is my firm belief that change requires action, I decided to run for parliament and was first elected in 2005. After being first elected, it has been an honour to be re-elected in 2010, 2015, 2017 and 2019.

In my spare time, I enjoy horseracing and full English breakfasts.

My contract with you 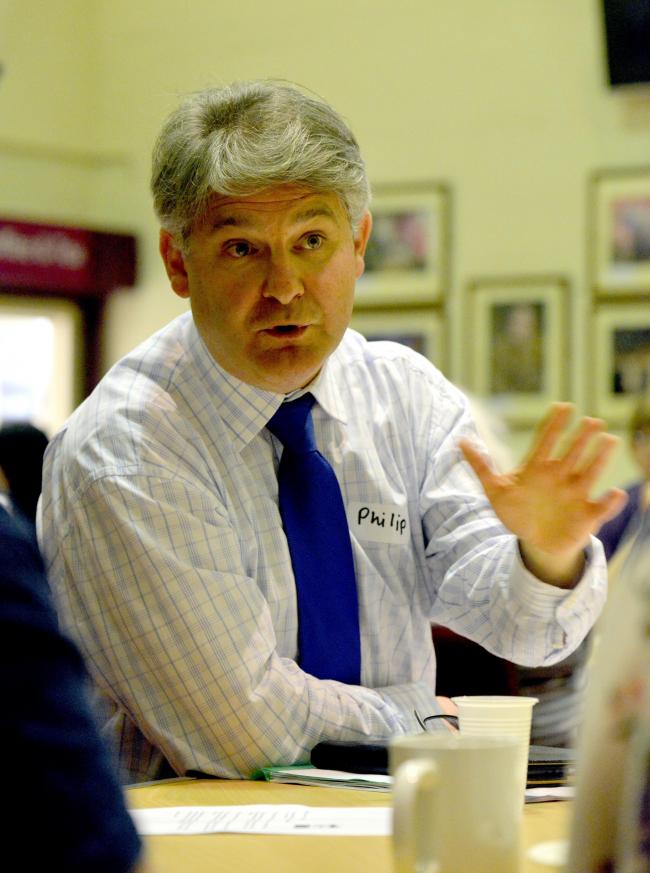 Philip's aim is to represent the interests of ordinary, decent, hardworking people who live in the Shipley constituency. He thinks it is important to stand up for local people in Westminster rather than vice-versa. His goal is to concentrate on issues relevant to the people of the Shipley area and to spend as much time as possible in the constituency rather than in London.

Philip has spent almost a month working with West Yorkshire Police to get a Police insight into how to tackle crime, and in October 2005 became the first Conservative MP to openly state that Britain should withdraw from the EU. Philip is also the Parliamentary Spokesman for the Campaign Against Political Correctness.