Fathers in the workplace 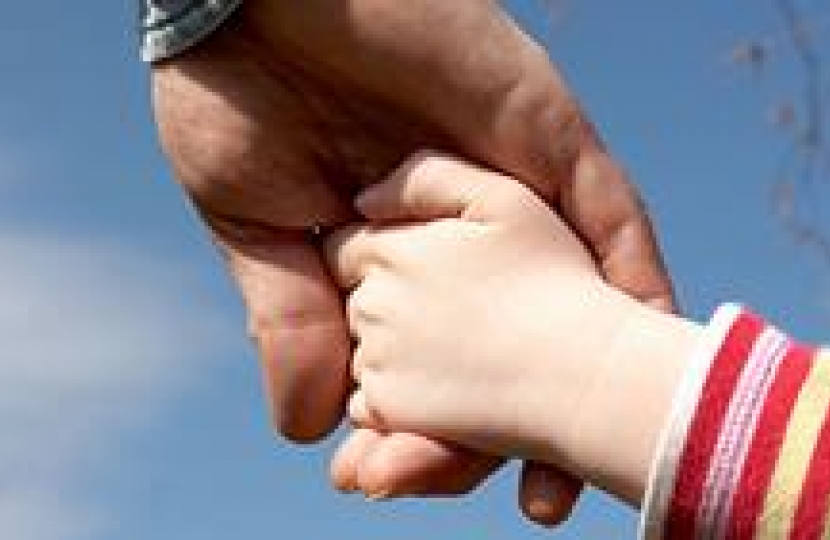 The Women and Equalities Committee has launched an inquiry as new research reveals that many fathers do not feel supported in the workplace to care for their children.

Research reveals that many fathers do not feel supported in the workplace to care for their children.

The inquiry follows on from the Committee's report on the Gender Pay Gap in March 2016 which found that:

Q56        Philip Davies: Witness E, you said you were the first in your [Company] out of 4,000 people or whatever to do shared parental leave. Since you have done it, has that opened the floodgates and lots of other people have now done it or are you still the only one to have done it in your organisation?

Witness E: I do not know about floodgates, but I know a couple of other men in the organisation who have since taken shared parental leave. It is about raising awareness. If you are a dad and want to be more involved in childcare and looking after your kids, you have to want to. At the moment, you have to try to ask questions and look up what your rights are. A lot of dads do not do that. It is about having access to all the information and knowing about the policies that are out there for dads.

Status of this Inquiry

This inquiry has now concluded, however you can still join the conversation on Twitter using #Fathers

The full report of this inquiry can be found here

22nd November 2017
Oral Evidence: Evidence given by representatives from the Department for Business, Energy and Industrial Strategy