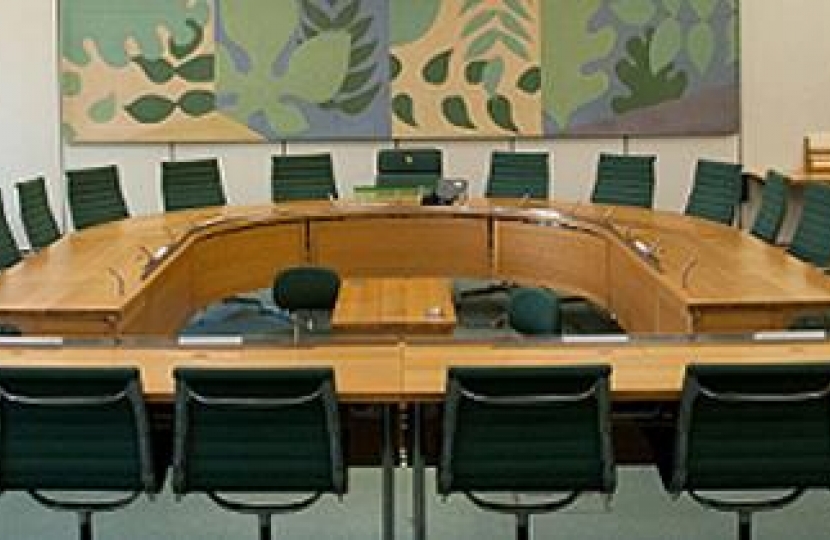 Philip first became a member of the Women & Equalities Committee in December 2016, and returned again in September 2017 following re-election in the 2017 General Election.

The committee was created following recommendations from a report the All-Party Parliamentary Group on Women in Parliament in July 2014. The select committee holds the Minister for Women and Equalities and the GEO to account for the Government's performance on equality issues.

To see the latest work and inquiries of the committee please click on the links on the left.