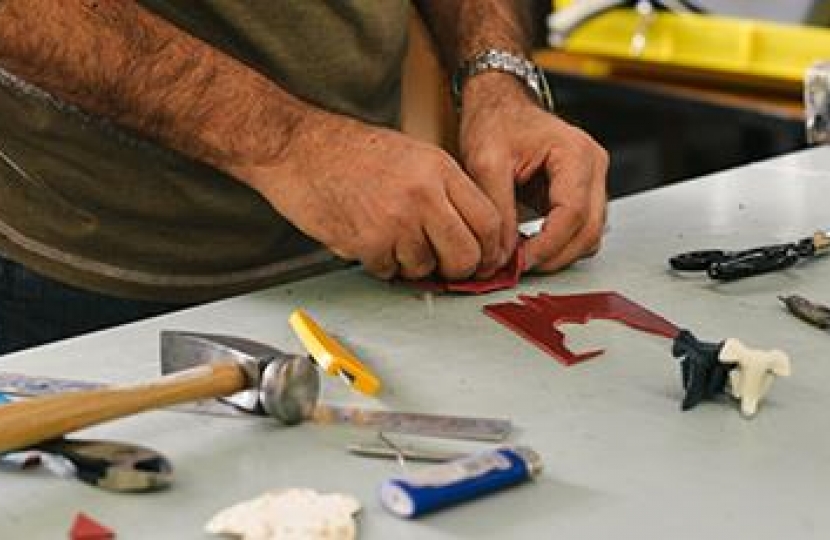 The Women and Equalities Committee has reopened its inquiry into older people and employment, looking at current Government policies to help people extend their working lives, and considering further steps which could be taken to tackle issues including age discrimination.

In 2010 one in four of the working age population was aged 50 or over, and this is projected to increase to one in three by 2022. The average age of leaving the labour market is lower than in 1950, while life expectancy has increased: a quarter of men and a third of women reaching state pension age have not worked for five years or more. Almost one million people in the same age range who are not in employment state that they are willing or would like to work.

The Spring Budget 2017 (para 4.12) contained announcements of two initiatives "recognising that individuals should have the opportunity to retrain and upskill at all points in their life": up to £40 million to be spent by 2018-19 on 'lifelong learning pilots' testing different approaches to retraining and upskilling throughout working lives; and £5 million for identifying how best to increase the number of 'returnships' offering routes back to employment for people who have taken lengthy career breaks.

Action to be taken by the Government in support of Fuller Working Lives includes:

Scope of the inquiry
The Women and Equalities Committee launches a new inquiry into older people and employment, looking at current Government policies to help people extend their working lives, and considering further steps which could be taken to tackle issues including age discrimination.

This session examines the recruitment and renewing skills of older workers.

The second panel of witnesses will focus on the experiences and challenges in the retention of older workers, including the impact of caring responsibilities, such as caring for a spouse, on older people's employment.

Q121          Philip Davies: I am sorry that I missed the start of the evidence session. Business in the Community have encouraged employers to publish data on the age profile of their workforce. Do you think that would, first of all, make any difference to employers’ employment practices amongst older people, and do you think it would be a good idea?

Teresa Donegan: Yes, I do. Producing more workforce data can help you target such things as your training needs, and you begin to understand the make-up of that employer. So you can tackle inequality and disadvantage as part of one side of the argument, but you can also target your own internal resources. When we work with employers around training, our data will break it down as best as we can. I am not saying it is always collected perfectly, but we do break it down by age, by gender and by black and other ethnic minorities. We attempt to gather disability information. We find increasing numbers of older workers, women workers and black and ethnic minorities accessing the lower skills. We can take that back to an employer sometimes and try to negotiate with them in order for them to review and to look at their training strategy. It could also assist if they better understood the makeup of their workforce. It may help target their recruitment practices. One of the things we have not touched on is that, certainly in the public sector, there is a lot of collection of information. Every time you fill in an application form, you complete an equality monitoring form. What we are never clear on is what employers do with that.

Q122          Philip Davies: Would you say that this should be something that employers should be encouraged to do, or should it be mandatory?

Teresa Donegan: It should be mandatory. I hate things that are mandatory, but you could wait forever and a day for things to be voluntarily introduced. A good example of that is around the gender pay gap, for instance. It is not that hard to collect. If you have trust with your employees, and you are explaining why you want to collect this data—and it should be for positive reasons—then it should be mandatory, because so many employers do not act upon what is perhaps very obvious and in front of them.

Teresa Donegan: They probably have a thought-through training strategy. They would have very clear and well publicised equality policies that make it clear that they will not discriminate from the start to the end of the employment, such as in recruitment practices. They would have flexible working arrangements known to all employees. They should have various policies and procedures that enable employees to access time off if they want to look after an older parent. They should have an approach so that work can be carried out as flexibly as possible without it leading to exploitation. A lot is said about zero-hours and variable contracts, and, while there can be a positive side to that, we also forget the other side. It can also bind people and can be exploited. Somebody could come along and say, “I work in an industry where I could work six hours in the morning and four hours in the afternoon, and in the afternoon I can go and look after my elderly parent.” Wherever possible, employers should introduce flexible working policies such as that, which accommodate older workers’ needs in the workplace. That should also apply to training. I would like to see a national skills strategy, by the way, and I would like to see training where employers are incentivised—because some of them are not going to do it any other way—to encourage all employees to undertake minimum amounts of training each year. It does not matter how old you are or what you are learning sometimes, because learning and education is never a waste on anybody in our society. It will always bring benefits. A good employer will have those kinds of very transparent, well-known and publicised policies and put them into practice.

Tom Hadley: I would agree with that. Certainly, it would be one that focused on the recruitment process and all the things we discussed about how you look at job design, as well as wording and applications. The one extra I would add is that it is an employer that invests in management training, and particularly it is about how you manage multi-generational workforces. It is an interesting dynamic, and employers are investing in how you manage all of these different generations in a workforce and what that means for individual managers. That would be the other factor. The final point I would make is that, as we move ahead, it is important to see how we can join up this agenda with all of the other strands of inclusion. When we speak to our members, we are having the same debates on race, on gender, et cetera. A lot of it involves the same principles, doesn’t it? You want to be able to hire and manage people irrespective of their background, et cetera. That is why the overall umbrella for a lot of our work is around good recruitment practice. What is good recruitment? It is just giving everybody a shot. It is purely objective recruitment procedures. It will help to get more within the business community onside, if you can link a lot of these different agendas up. That is certainly something that we try to do as part of our role as a professional body—to say, “This is what is happening on age, gender, race, et cetera.” We have to try to bring it together into something that our members can buy in to, rather than it being machine-gun fire on all of the different strands.

Q124           Philip Davies: Age UK have proposed a kitemark for flexible working. Do I take it from what you have said that you all agree with that?

Tom Hadley: Yes. It is not just flexible working; we have said that it is also flexible hiring. One thing that we will continue to monitor is how many employers, when they are placing job ads, make it explicitly clear that, right from the outset, they were happy to have a discussion about flexible hiring. We talk about confidence. One reason that people do not go for jobs is they think, “I do not want to move, because I have a decent flexible working arrangement in my current business.” It is a major disincentive for people to go and look for a different job, because people do not think they are going to get the same flexibility, whereas in reality you probably would be able to have that conversation. Employers need to make it explicit in their job adverts that that discussion about flexible working is something they are very happy to have right from the outset. That is certainly something we would advocate. 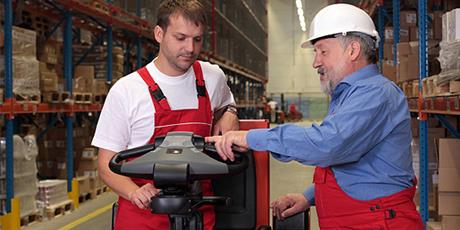 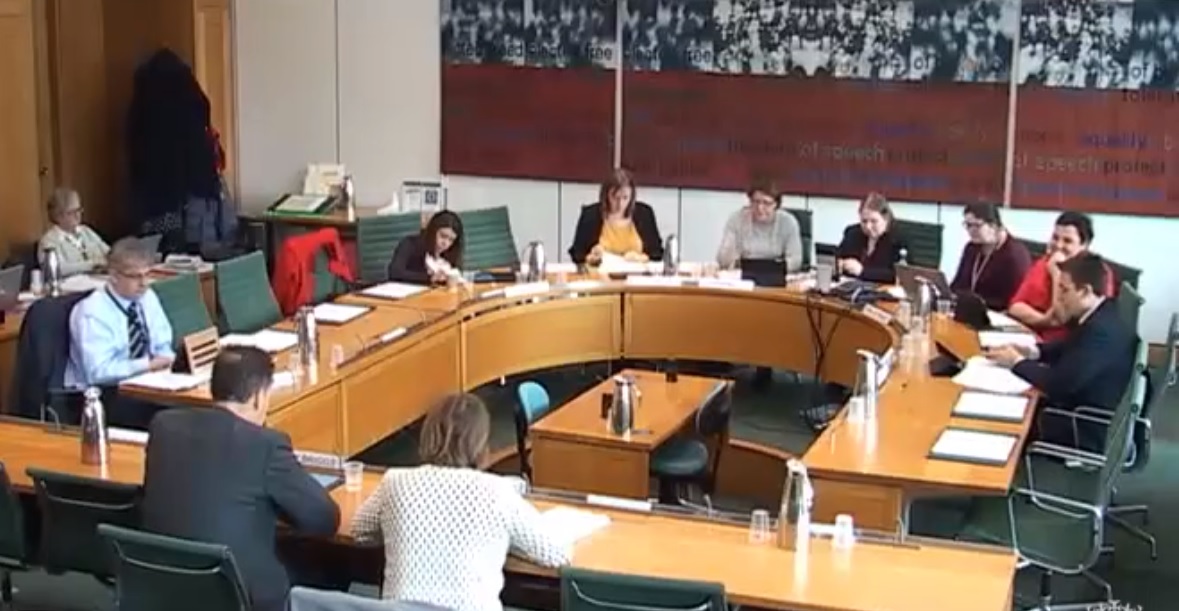