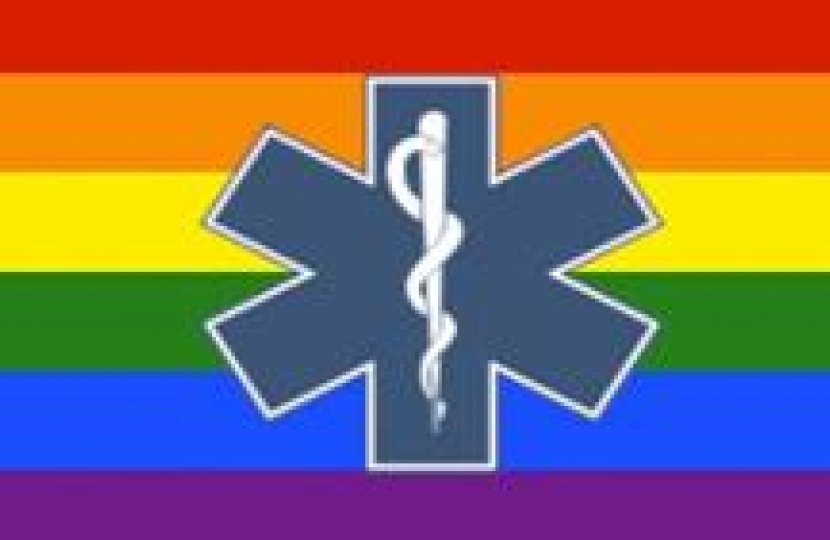 The Government’s recent survey of 108,000 LGBT people found that many had difficulties accessing healthcare services, some had experienced inappropriate questioning and curiosity from healthcare staff, and that many feel their specific needs are not taken into account in their care.

The Women and Equalities Committee launches an inquiry to consider whether provision is adequate, whether discrimination is still occurring, and what more needs to be done to improve access to health and social care.

The committee are currently accepting written submissions, which can be submitted via this link.

The deadline for submissions is 5th October 2018.