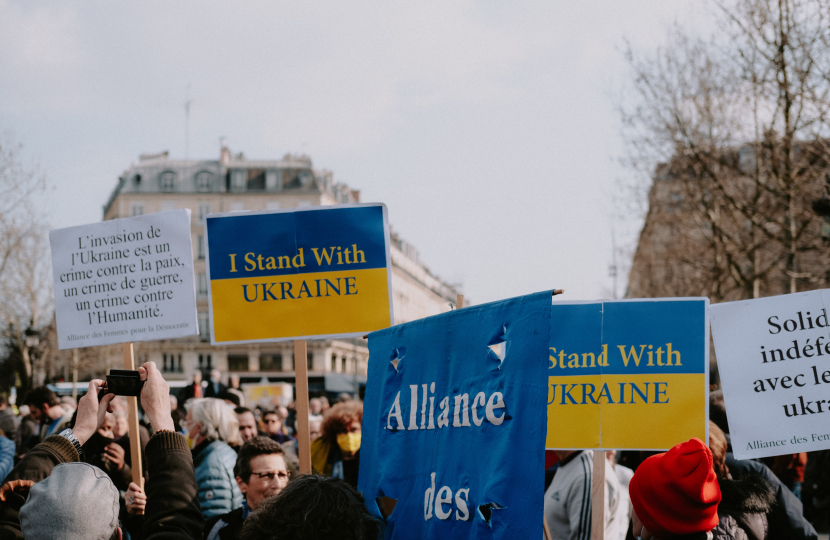 Shipley MP Philip Davies has been banned from entering Russia for supporting Ukraine and backing UK Government measures to impose tough sanctions on the Putin regime.

Mr Davies said: “The UK Government has been right to lead the world in supporting Ukraine against Russian aggression, and I am proud to have played my small part in supporting that.  If the penalty for that is to be banned from Russia and sanctioned by their government then so be it. That is a very small price to pay compared to the unbearable suffering the Ukrainians are facing at the hands of the Russians.”

Prime Minister Boris Johnson said the MPs on the list “should regard it as a badge of honour”.