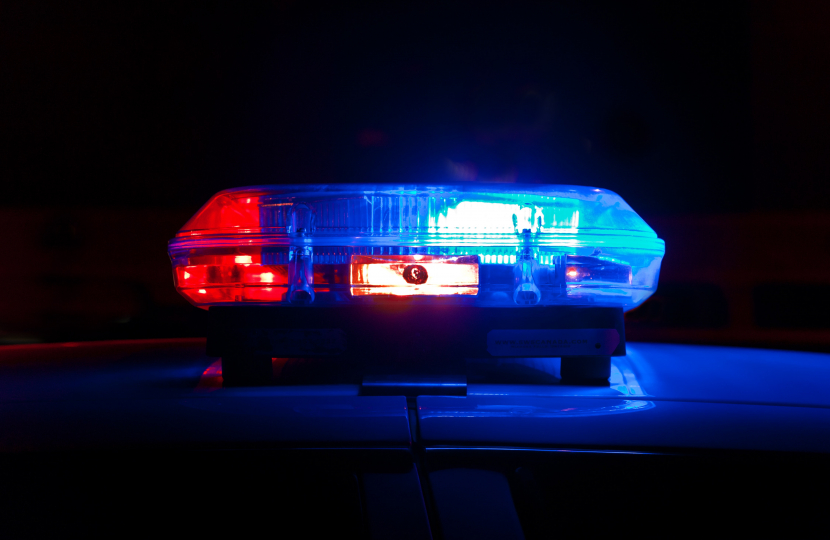 Shipley MP Philip Davies has been leading the campaign in Westminster for a posthumous award, similar to the Elizabeth Cross which is handed out to next of kin of armed services personnel killed serving their country.

Now the Cabinet Office has confirmed it will look at ways of honouring the workers.

Mr Davies said: “I am delighted this is going to be looked at and I know from speaking to families who have lost loved ones how much this honour would mean to them. It cannot take away from their pain or loss but I believe it would go some way to recognising how extremely grateful the country is for the dedication our emergency services show each and every day. They work tirelessly to protect us and are the first to put themselves in danger to ensure the safety of others.

“I want to see a new Elizabeth medal introduced and I hope the committee will agree to that.”

In a letter to Mr Davies, Cabinet Minister Lord True said: “This is never more true than when officers and staff make the ultimate sacrifice in order to keep us safe.

“All UK honours and gifts are in the personal gift of HM The Queen under the royal Prerogative.  The Committee on the Grant of Honours, Decorations and Medals (HD Committee), gives advice to the Queen on matters, including new forms of official recognition. I can confirm that the Committee will consider the options for recognition of those who have lost their lives in the line of duty.”

Mr Davies has also campaigned to increase the maximum sentence someone can be given for assaulting an emergency worker. As of last month, judges were allowed to hand out 24 months, up from the previous 12 month limit.

Bradford City Council’s long delayed but impending implementation of a regressive anti-business, anti-vehicle and anti-district tax in the form of a Charging Clean Air Zone that will encompass not only Bradford but also extend to the Aire valley corridor, Manningham Lane/Bradford Road and the Can