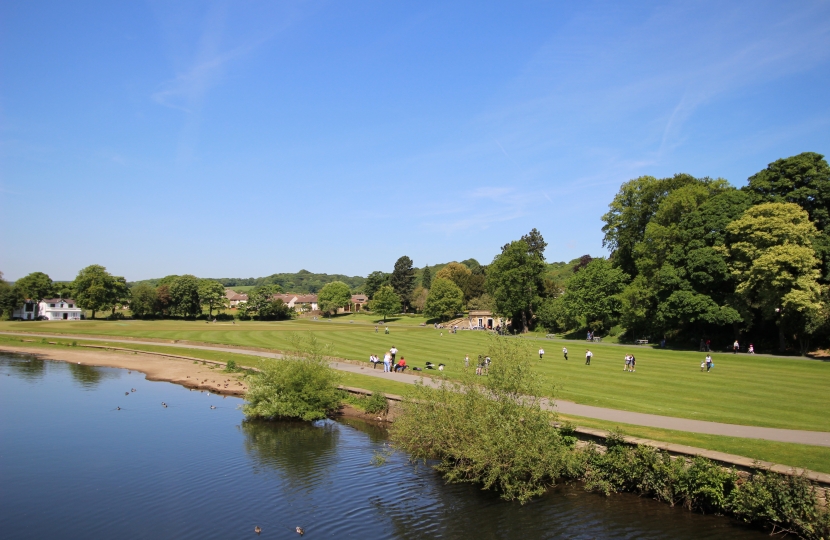 Shipley and Bingley markets have not received a penny from Bradford Council in the past five years – while other markets in the district were handed tens of thousands of pounds each.

A Freedom of Information request by Shipley MP Philip Davies revealed £46,313 was spent on Bradford’s Oastler centre market in the period, £32,591 on the Kirkgate site and £45,204 at Keighley market, but that nothing at all was spent on the markets in both Shipley and Bingley.

Mr Davies said the figures were further proof his Shipley constituency, which includes the Bingley market, is not a priority for council chiefs.

Mr Davies said: “We need to make the market place vibrant and attractive so people want to come and shop there, Bingley only has some flower beds because the Town Council paid for it not Bradford Council. It is outrageous that nearly £80,000 has been given to Bradford’s two market sites whilst nothing for my constituents.”

The Council claim both open markets in Shipley and Bingley do not require any major capital funding as Shipley has fixed stalls that only require revenue funding for any ongoing repair and maintenance works and Bingley stallholders provide their own stalls. In a response to Mr Davies it said stallholder charges in both markets were “one of the lowest in the region”.

Mr Davies added: “These figures speak for themselves and are further proof that the Shipley constituency needs to break free from Bradford Council and form its own authority with Keighley. That way we can decide where money is spent and we would know we were getting a fair share and not constantly missing out to Labour heartlands in the city centre area.”

Businesses in Shipley want to see improvements around the Market Square. A survey by Mr Davies to businesses in the town found they ranked the market as the top priority for investment promised to Shipley by central Government as part of its Towns Fund. Up to £25 million will be coming to the area and Mr Davies wanted to seek views of businesses how it should be spent.

In response to Mr Davies the council said: “We continue to support the development of both open markets and work closely with Bingley Town Council to deliver their monthly food market as well as previously working with the Bingley Chamber of Trade and Commerce to deliver specialist one-off markets events such as their Christmas Market. Shipley Market is a key part of the £1m secured for Shipley Streets for People that will consider improvements to the town centre with a particular focus on the Market Square.  The Council is currently procuring a consultant to deliver a community engagement programme to capture the opinions of key stakeholders and encourage their ideas which will form part of the pre-design development stage.”