Philip responds to an urgent question regarding the upskirting bill

On Monday 18th June, Philip spoke during an urgent question on Government plans to legislate on making upskirting a specific sexual offence. Philips comments and the Minister's response were as follows:

I very much support the Voyeurism (Offences) Bill—commonly known as the upskirting Bill—introduced by the hon. Member for Bath (Wera Hobhouse), not least because I have been helping a very brave woman called Emily Hunt to get justice. Emily was the victim of a very serious voyeurism abuse, and I have already been in discussions with the Solicitor General about how we can ensure that the upskirting Bill helps Emily, too. If the Government are bringing forward a Bill, will the Minister look at Emily’s case to make sure that the legislation also covers the serious voyeurism abuse that she suffered?

Lucy Frazer (Parliamentary Under Secretary of State for Justice)

My hon. Friend raises an important point, and I am aware of the issue in relation to Emily Hunt’s case. I have discussed that matter with the Minister for Digital and the Creative Industries, who responded recently to an Adjournment debate on this secured by ​an Opposition Member. The issue is an important one. What this Bill does is tackle a specific issue, which we should get on to the statute book as soon as possible. 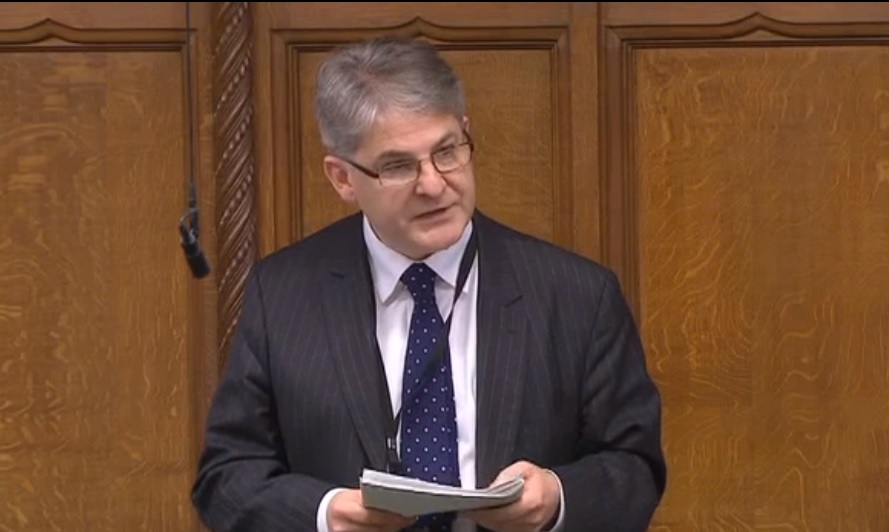