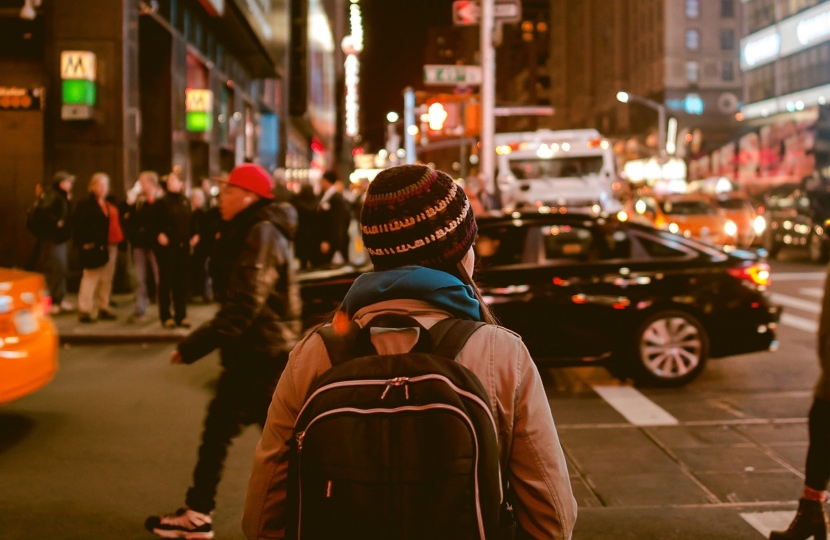 Public mood has changed towards lockdown and people will not tolerate the Prime Minister moving the goalposts for reopening the country now so many have been vaccinated, an MP has warned.

Shipley MP Philip Davies said the vaccine programme was protecting the most vulnerable and being rolled out at speed, meaning there was no excuse for long delays in tomorrow’s roadmap announcement.

And he went further saying if those making decisions were forced to take a 20 per cent pay cut as millions on furlough have it would “concentrate their minds”.

Mr Davies said: “Nobody in government, SAGE or PHE are offering to sacrifice their jobs or salary to pursue this overly cautious strategy, they are just expecting millions of others to do that. Perhaps those making these decisions should have to forfeit at least 20 per cent of their salary whilst ever restrictions are in place - I suspect that would concentrate their minds and we would get them lifted much quicker.

“I fear the government no longer feel that freedoms are something we have by right that they have taken away from us, but are things in their gift that they are kindly handing to us bit by bit. This authoritarian approach has to end and end very soon or public opinion will turn very ugly very quickly now the vaccines have been rolled out so quickly”

Mr Davies has warned against introducing other factors and criteria which need to be met before reopening, including levels of infection. He said previously the message was vaccines were the way out of the pandemic and given the success of the rollout the public will not accept further delays if Boris Johnson chooses to keep the country lockdown until case levels are low.

He said: “Public sentiment on the lockdown is changing rapidly. People believe the vaccine has changed everything and they certainly can’t see why restrictions need to be in place when those likely to suffer ill health and death from Covid have been vaccinated.

“People do not understand why the number of cases is in any way relevant if people have been protected from ill health and death by the vaccine so the moving of the goalposts to say that the level of infections has to be below a certain level before restrictions can be eased makes no sense to anyone and is seen as just another excuse to keep them.”

Tomorrow the Prime Minister is expected to set out his roadmap for reopening the country. The only date known is reopening of schools from March 8.