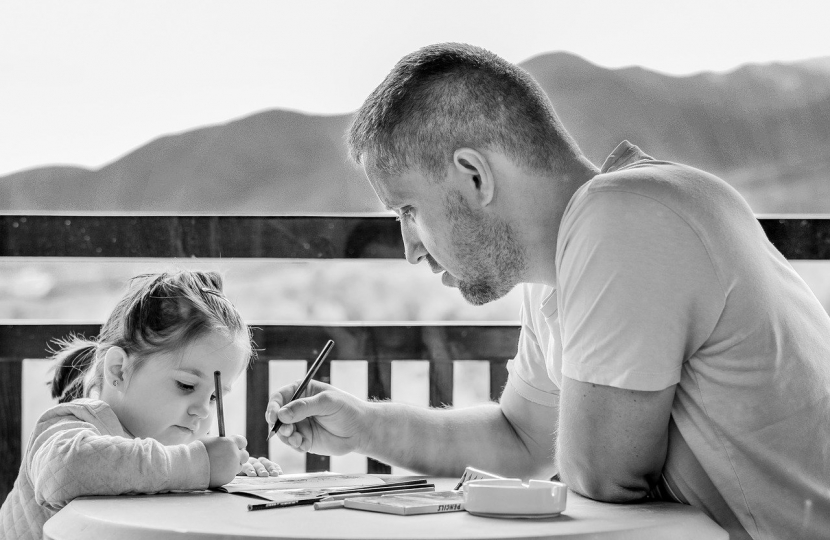 AN MP has vowed to keep fighting for the rights of absent fathers stopped from seeing their children – as he piled pressure on Government to review family court proceedings to speed up the “tortuous” process.

Shipley MP Philip Davies said suicide rates among men were three times higher than women in the UK and that charities fear being apart from children increases the risk of harm to absent fathers.

Speaking in a debate he secured with Mansfield MP Ben Bradley to mark International Men’s Day, he said: “It is quite clear to me that we need to do a lot more to ensure that fathers are not stopped from seeing their children, to save lives. In these Covid lockdown times, it is too easy to imagine how this will be causing even more mental health problems and, unfortunately, more suicides.”

Mr Davies successfully campaigned to include parental alienation as an example of abuse in the Domestic Abuse Bill, and now wants action over court proceedings. He believes Government must make it easier for absent fathers to have access to their children and speed up the process through family courts, which is “often a tortuous one that causes so much heartache”.

Mr Davies said: “I know of men who have had their lives ruined because of a relationship breakdown, which has needlessly led to a whole family breakdown and, in some cases, a mental breakdown, too. I have talked about parental alienation before and do not apologise for mentioning it again. It is quite simply abuse, and the many people who have written to me with heart-breaking personal stories show how this happens all too often. It is abuse against the alienated parent—not just men—and against the sons and daughters of the parent. It also affects a whole host of people in the wider family.”

Equalities Minister Kemi Badenoch praised Mr Davies for his “tireless work” on the issue and for ensuring parental alienation was an example of coercive or controlling behaviour.

Mr Davies, who opposes the lockdown also wants action taken over anyone stopping the absent parent seeing their child during Covid restrictions.

He added: “While I oppose the lockdown and wish it was not happening, it is and the rules have been very clear from the start. Children can travel between households of separated parents. No one should use this pandemic as a reason to keep a child away from a parent.”