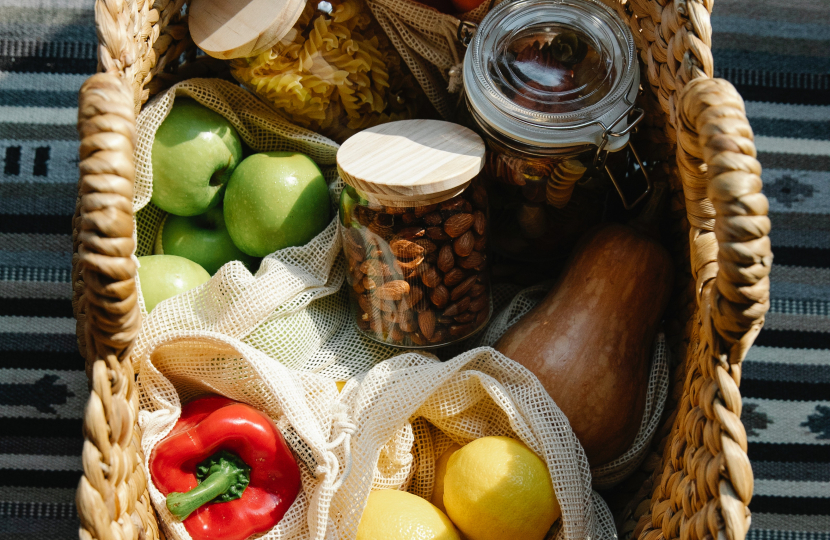 The regulations were intended to target childhood obesity and were set to come into force later this year.

Mr Davies campaigned against the move, since it was first proposed in 2020, accusing Government of being “too nanny state” and insisting people had a right to buy whatever food they chose.

Mr Davies said: “I am delighted Government has listened and common sense has prevailed. Banning BOGOF offers and other discounts on food was a ludicrous idea and I made my thoughts on the matter very clear to the Prime Minister. It was a wrong policy decision in 2020 and even more so now given the cost of living crisis.

“People need to be able to make their own choices regarding which foods they buy and that includes the option of taking advantage of BOGOF or any other offers that may be available. It is not for Government to lecture them or make the decision for them.”

The idea was part of a wider strategy announced in July 2020 aimed at tackling childhood obesity. Other measures included forcing shops and supermarkets to remove foods high in fats, sugar, and salt from prominent places, such as by the checkouts or near entrances.

At the time of the original announcement, the Food and Drink Federation's chief scientific officer Kate Halliwell said, “removing these promotions will add to the household's food bill”. A survey also found one in four families feared they would struggle to feed their household without BOGOF offers.