Philip Davies urges PM not to delay lifting the lockdown 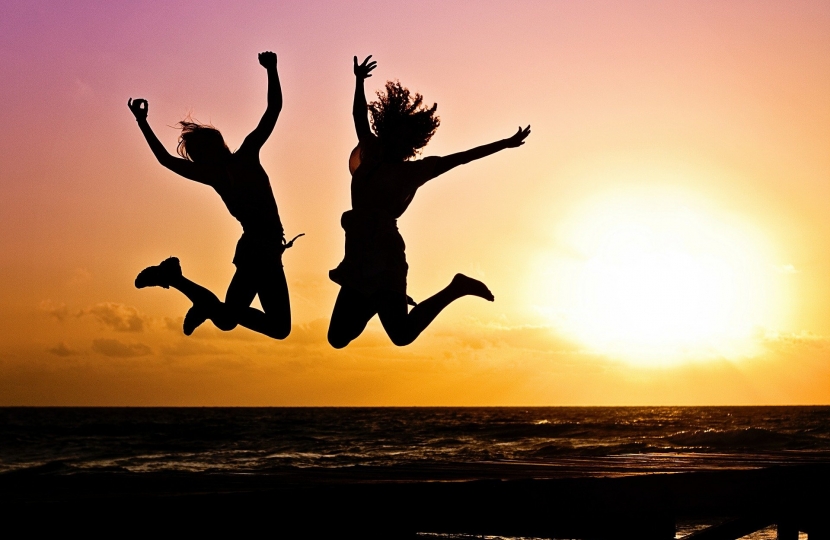 AN MP has urged Boris Johnson to put his trust in the common sense of the British people and our world-leading vaccine programme and fully re-open the country to stop livelihoods being devastated.

Shipley MP Philip Davies said UK deaths are below a five year average and yet the Prime Minister insists on delaying the full reopening on the advice of a few scientists, one who wants restrictions in place forever.

Speaking in Prime Minister’s Questions, Mr Davies said: “One of the reasons for the popularity of the Prime Minister is that he has always been on the side of the public rather than on the side of the establishment. Given that overall deaths in the UK over the last 13 weeks are 8,873 below the five year average, which includes the time the Indian variant has been around, can he explain why instead of trusting his world-leading vaccine programme, the common sense of the British people and his conservative instincts of individual freedom and individual responsibility.”

He went on to criticise the Prime Minister for trusting scientists such as Professor Susan Michie, a long-standing member of the communist party, who last week during a TV interview said she wanted some restrictions to last forever.

Mr Davies has long opposed the lockdowns, fearing livelihoods are being put at risk, and instead believes people can make their own choices based on individual circumstances and risks.

Mr Johnson said: “Nobody wants to see Covid restrictions last forever nor do I think they are going to last forever. As I made clear earlier this week I think we can have a high degree of confidence our vaccination programme will work and we need to give it a little bit more time to save many more thousands of lives by vaccinating millions more people, that is what we want to do.”