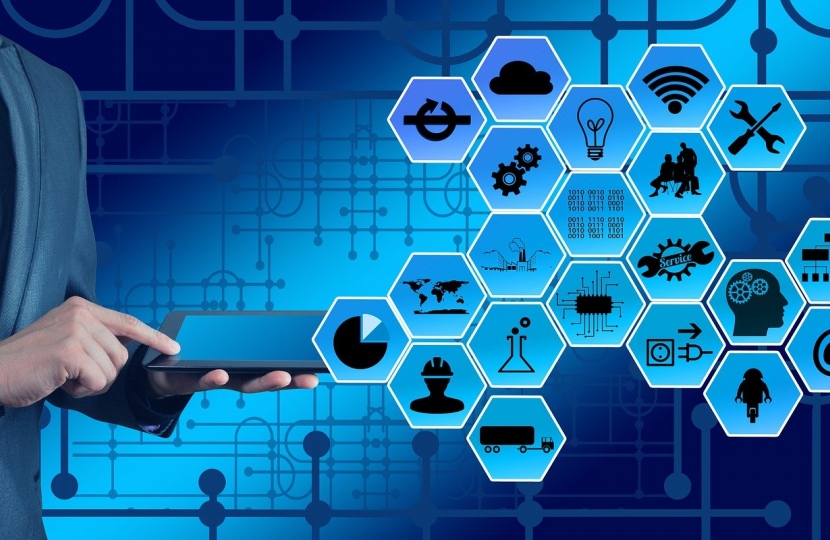 AN MP who has repeatedly called for Government to help those who fell through the cracks for financial support has expressed disappointment the Budget did not go further in helping those who have struggled with no Treasury support since the start of the pandemic.

Shipley MP Philip Davies said while he welcomed the news it would be easier for self-employed people to claim grants after the need for multiple years of tax returns to qualify were ditched, he was extremely disappointed Chancellor Rishi Sunak did not do more to help others who have not received a penny.

Mr Davies said: “There are so many people who have received no Government support at all over the past year and I was desperately hoping they would be offered a lifeline. The Chancellor made his decision to exclude certain groups when he thought these restrictions would be in place for a few weeks or two or three months at most. It has been a year and people cannot be expected to survive without any income at all for a year."

“These lockdowns are devastating businesses and livelihoods and businesses are staying closed on the instruction of Government and therefore I was expecting more from the Chancellor to properly compensate them.”

The change in criteria for self-employed workers is expected to help an additional 600,000 people and will offer a lifeline to those who became self-employed after March 2019 who previously missed out.

Mr Davies secured support for the self-employed at the start of the pandemic after meeting with the Chancellor urging him to introduce a scheme like the furlough whereby 80 per cent of wages are paid, based on a person’s average income. He has since campaigned and secured nearly £2 billion in repaid business rates by supermarkets and is lobbying Government to redistribute that money to those who have not received any financial payments.