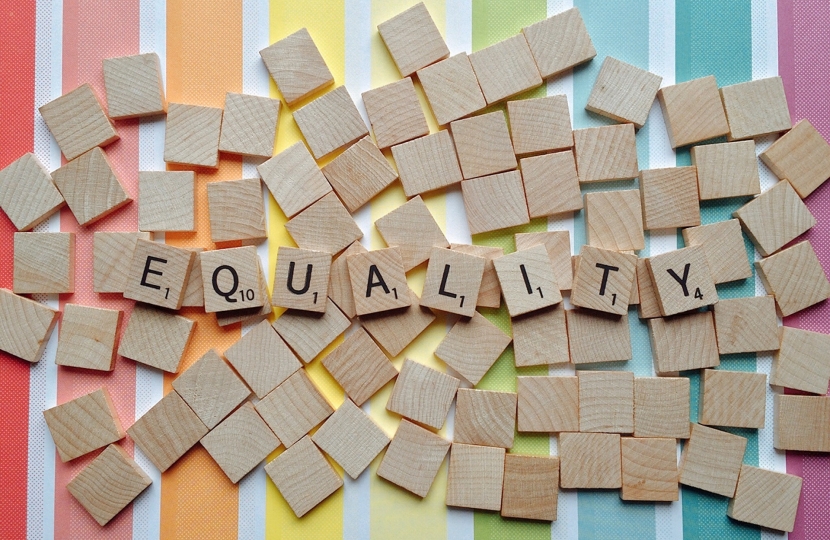 Philip Davies has been re-elected to the Commons Women and Equalities Select Committee.

The Shipley MP previously served on the committee in 2016 and was elected alongside fellow Conservative Ashfield MP Lee Anderson.

Mr Davies said: “I want to use my time back on the committee to promote true equality - that people’s sex, race, religion and sexuality are irrelevant - and that we should ensure the law applies equally to all, and that jobs should be given to people based on merit and merit alone, and I want to challenge the division of identity politics. The whole point of select committees is that there is a range of opinions on there and I hope Lee and I will be able to bring a better balance to the committee.”

Mr Davies previously called for the name of the committee to be changed to be gender neutral. He said it was the only committee with a different name to the Government department it scrutinised and should be named the Equalities Committee.

The committee examines the work of the Government Equalities Office, holds Government to account on equality law and policy including the Equality Act 2010 and scrutinises the Equality and Human Rights Commission.