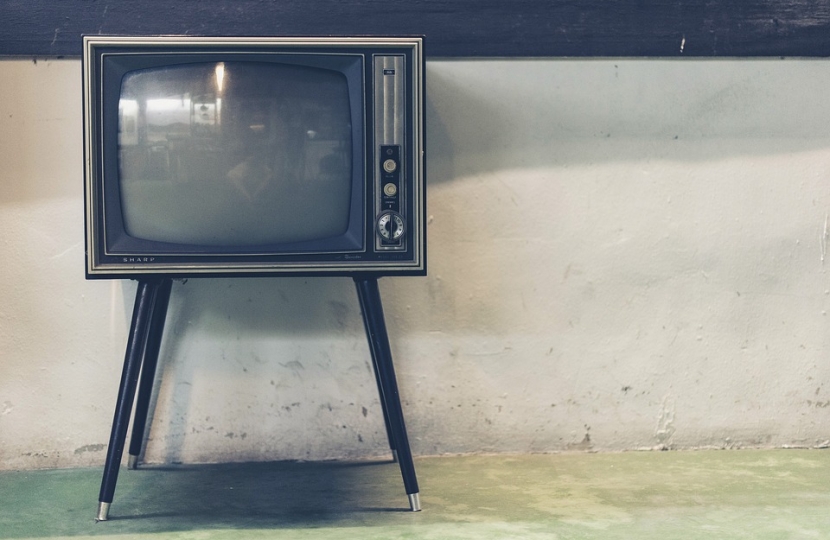 A scam circulating across the district by conmen claiming to be from TV licensing has now been reported to police and measures put in place to help people check the validity of emails, after an MP raised concerns.

Shipley MP Philip Davies contacted BBC Director General Tony Hall to ask what the organisation was doing to crack down on the scam after being contacted by worried constituents and also charity Age UK.

The scammers were sending emails claiming to be from TV licensing demanding households renew their license immediately.

The BBC has now told Mr Davies all official emails will end @tvlicensing.co.uk or @spp.tvlicensing.co.uk and the domain is protected, meaning fraudsters cannot send emails from the addresses. In addition the BBC advised customers it should check to see if their correspondence is personalised as they always contact customers using a title, surname and licence number.

Mr Davies said: “I am pleased action has been taken as it appears this scam is widespread and sadly many people panic when they receive such emails and believe they have to pay. We must all do everything we can to stop these conmen taking advantage of innocent people by making sure we tell friends and family about the scam.”

Pipa Doubtfire, Director of Revenue Management at the BBC said: “It is possible people may receive different variations of these emails. We would advise anyone receiving these emails to avoid opening them and delete them. Anyone unsure about the validity of an email they have received can contact TV licensing directly who will be able to provide further guidance.

“The police have been made aware of the issue and anyone who has entered their details as a result of the fraudulent email should report the fraud to Action Fraud Helpline. Neither TV licensing or the BBC can stop fraudsters from producing these emails but please be assured we are taking these matters very seriously and have taken a number of steps to help customers understand when an email may be fraudulent.”

Anyone wanting to report fraud should contact Action Fraud - the UK’s national reporting centre for fraud and cyber crime. Crimes can be reported via https://www.actionfraud.police.uk/reporting-fraud-and-cyber-crime or by calling 0300 123 2040.