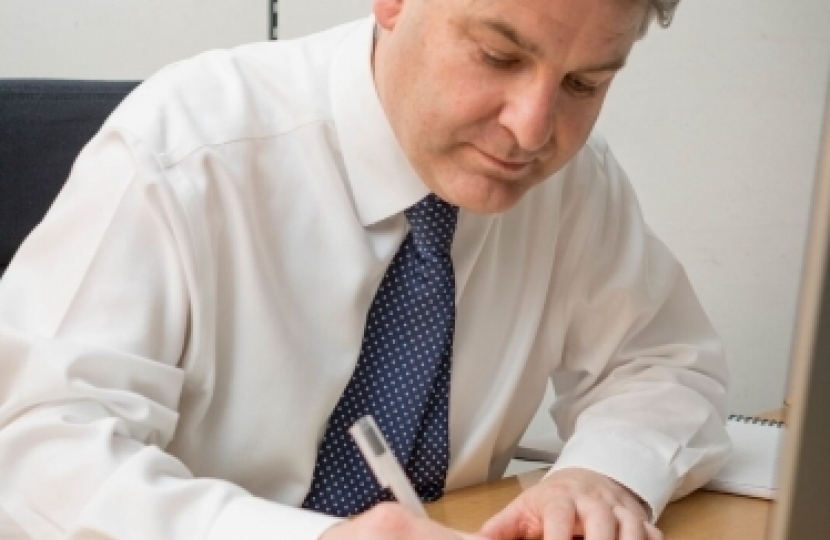 The Council has agreed to a government decision to remove control from them, and for service provision to be taken over by a Trust, headed by an independent chair and board of directors.

The announcement by Government follows a series of failings at the council and damning reports in child sexual exploitation and most recently the death of toddler Star Hobson.

Mr Davies said: “Stripping Bradford of direct control is the right thing to do and long overdue. Too many children and young people have suffered because of constant failings at the Council and no one in the leadership of the Council has ever taken responsibility for this. Time and again we hear horror stories of abuse and neglect and to say lessons will be learnt is simply not good enough."

“I hope this newly formed Trust will work tirelessly to ensure the safety of our children and young people. These people have been failed by a system which should have protected them. I hope we never hear of any other child or young person suffering again."

“This is a humiliation for Bradford Council, and I wonder when those in the leadership of the council will accept responsibility for these failings."