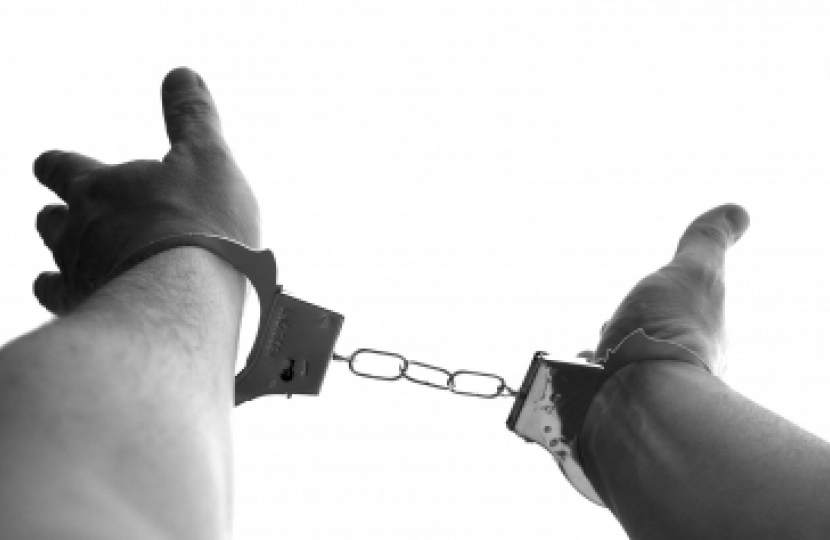 Anyone guilty of assaulting a frontline worker will soon face longer sentences after Government gives new powers to judges to crack down on the rising number of assaults on staff – following campaigning from Shipley MP Philip Davies.

Judges will now be told any assault on custom facing staff must be classed as an aggravating factor – a change from the current situation whereby it is at the judge’s discretion whether to include the factor when sentencing. The change will mean automatic tougher sentences for those guilty of the crime.

Mr Davies said longer sentences were a step in the right direction and hopes it will act as a warning assaults and attacks on the workers will not be tolerated. Mr Davies, along with other Blue Collar Conservative colleagues met with Justice Secretary Dominic Raab earlier this week discuss the issue.

Mr Davies said: “The confirmation from Dominic Raab that sentences will be increased is very welcome and one step closer to what I want to see which an offence is in its own right, as is the case for emergency workers. Blue Collar Conservative colleagues and I are committed to fighting for shop workers and showing them we are on their side and assaults will not be tolerated. I worked in Asda for 12 years before entering Parliament and I know how hard staff work and I feel very strongly that the despicable people that assault these workers should face much tougher sentences from the courts.

“We are once again asking shop workers to police Covid measures and many have told me they are getting verbal abuse over this and the very least they deserve is to know that anyone who assaults them will feel the full force of the law. I hope the Crown Prosecution Service and the Police will take the offence more seriously now.”

The change will form part of Government’s Police, Crime, Sentencing and Courts Bill currently in the Lords and due back before MPs in January.

Mr Raab said Government was committed to protecting workers and it was totally unacceptable retail staff should be subject to abuse when they play such an important role in providing a service to the public and local communities.

He added: “This amendment creates a statutory aggravating factor for judges to consider when sentencing anyone found guilty of assaulting a retail worker. This sends a strong signal that assaults on shop staff are completely unacceptable. I commend the Blue Collar Conservative group's campaign to protect the workers who provide such an important service in our communities.”

Shop workers union Usdaw report the number of assaults on shop workers has doubled since the start of the Coronavirus outbreak. Separate data from the Association of Convenience Stores – the voice of more than 33,000 local shops – report 89 per cent of colleagues have experiences some form of abuse in the past year.