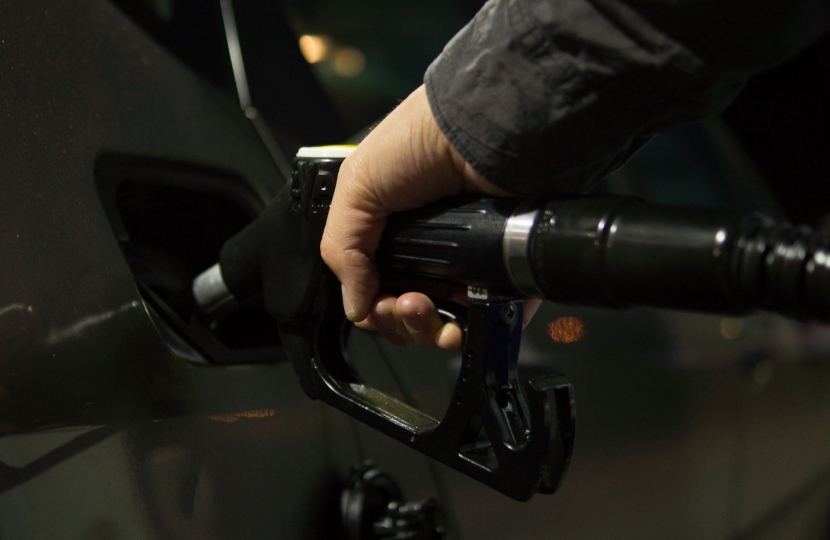 Philip Davies MP, who campaigned to keep fuel prices down, has welcomed confirmation drivers across the district will not feel the pinch at the pumps.

Today in his first Budget as Chancellor Mr Sunak confirmed a fuel duty freeze until at least April 2021.

Mr Davies, a long standing campaigner for lower fuel prices said: “I am delighted Rishi listened to me and other fellow MPs who expressed concern about increasing fuel duty. Many hard working families rely on their cars and the Conservative Party is not the party of increasing taxes. I made it clear to the Chancellor I would not sit quietly and accept any increase in fuel costs for my constituents.”

Mr Davies wrote to the Chancellor as part of Blue Collar Conservatism, a group of MPs in Westminster who want to ensure regular voters are heard and Government delivers for them, their families and communities.