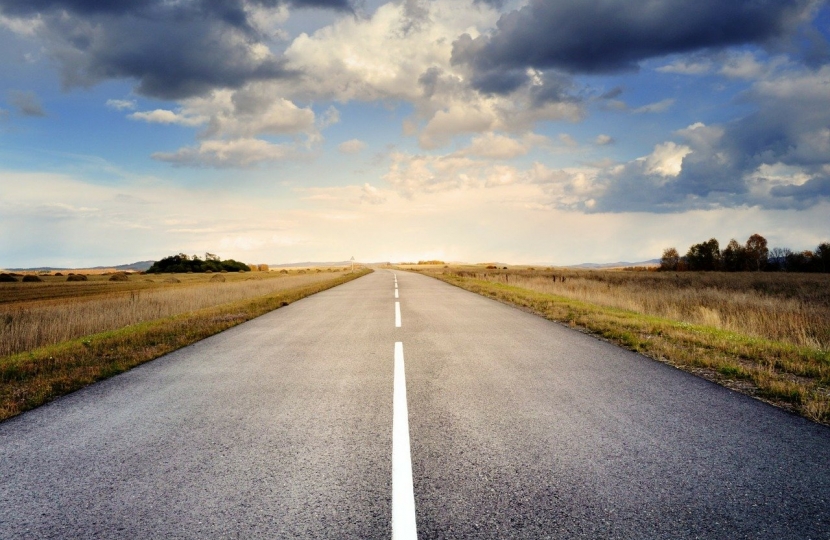 The Prime Minister said the Labour led council needed to deliver on the infrastructure project which would create jobs for the area, bring economic benefits as well as tackling traffic congestion.

He made the comments after Shipley MP Philip Davies urged him to intervene to ensure the scheme went ahead.

Speaking during Prime Minister’s Question Mr Davies said: “Back in 2019 the Government gave the Labour council in Bradford hundreds of thousands of pounds to carry out a feasibility study for a Shipley Eastern bypass. It was due to report in the autumn of 2019 they put it back to April 2020 but a year on from that there is still no sign of it. Please will the Prime Minister intervene to ensure this vital infrastructure project is delivered.”

Mr Davies has been campaigning for the bypass since it was first mentioned in the Airedale plan years ago. He has asked repeated questions of Bradford Council as to why the scheme is not progressing and has met with Government ministers on many occasions asking for them to act.

The Department for Transport gave Bradford Council £300,000 for the study and officials say they are in regular contact with Bradford Council. But the study has been dogged with delays and Mr Davies said no reason for such delay has ever been forthcoming.

The Prime Minister said: “On the matter of Shipley Eastern Bypass the matter is currently with Bradford Council and I suggest that Labour controlled council follow the lead of many Conservative controlled councils and deliver essential infrastructure project on time creating jobs and opportunities for his constituents.”

Mr Davies said Bradford Council was dragging its heels and there was no reason other than the it was not a scheme for the city centre.

He added: “I have no doubt that if this was a city-centre scheme it would be prioritised. My constituents will rightly wonder why Bradford Council is not delivering for them. Sadly, this is often the case.”