Philip Davies MP welcomes the decision to refer the sentence given to the mother of Star Hobson, to the Court of Appeal 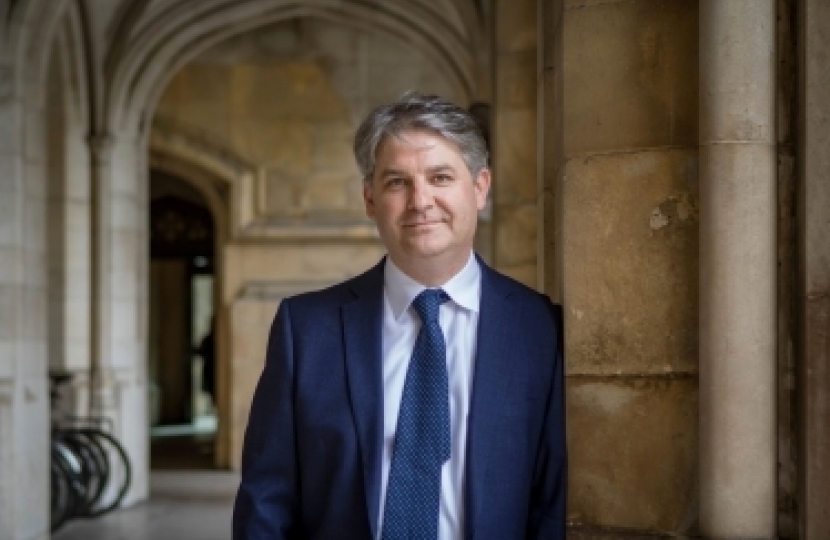 AN MP has welcomed the decision to refer the sentence given to mother of murdered toddler Star Hobson to the Court of Appeal - and warned further sentencing must reflect the severity of the crime.

Shipley MP Philip Davies said the eight years handed down to Frankie Smith for her part in her daughter’s death was totally unacceptable and said the Attorney General was right to refer the case after deeming it unduly lenient.

Star died in September 2020 following months of “neglect, cruelty and injury” and suffered “catastrophic” injuries at the hands of her mother’s partner Savannah Brockhill, a court previously heard. Last month Brockhill was handed a 25 year sentence for murder and mother Smith eight years for causing or allowing the death of her 16-month old daughter.

Mr Davies said: “This is a truly heart-wrenching case and no one can imagine the pain and suffering Star endured during her short life. This totally heinous crime needs to end in a suitably strong punishment and eight years is by no means long enough.

“I am pleased the case has been referred as it was clearly unduly lenient and that Frankie Smith’s sentence will be reviewed. I hope the judges who will look at this case will hand out a more appropriate sentence, which may go some way to getting justice for this innocent child, who suffered at the hands of two evil people, the very people who should have protected her.”