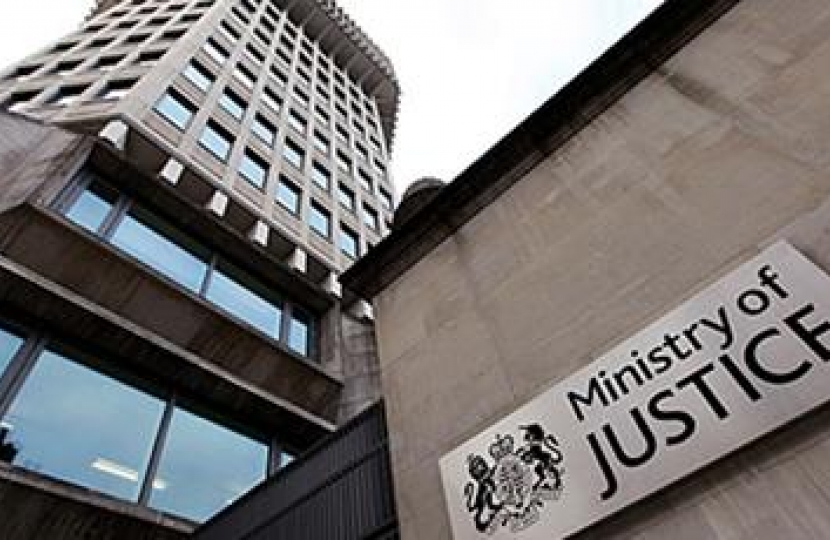 Shipley MP Philip Davies who uncovered the figures said it was a “complete scandal” and criminals were being sent the message they are free to commit crimes and will not be punished.

In the 12 months to March last year judges let off 83 criminals – all of which had between 151 and 200 previous convictions. A further 38 walked free despite having more than 200 crimes on their charge sheet.

Mr Davies said: “This is a complete scandal and goes to show how difficult it is to be sent to prison. I think any right-minded person will find these figures absolutely disgusting and be thinking as I am, how many times does someone need to commit a crime before they are properly punished. The public wants us to be tough on crime and for people who commit crimes to be punished properly through the prison system. They do not want to see people being given community sentences time and time again and effectively being let off with a slap on the wrist.

“These figures are proof that more needs to be done to stop reoffending and that in my view is tougher sentences. We need to send out a message to criminals that will not tolerate crime and they will be punished. We should be on the side of the victim not the criminal.”

The figures from the Ministry of Justice show how many people walked free and were not sentenced to immediate custody but do not specify if any punishment was given by the courts. It could mean people were given community sentences or fines.

Mr Davies added: “Some of the left think that community sentences are the best way to deal with people and that the shock of it will stop reoffending. These figures clearly prove otherwise. Community sentences are not a deterrent and it is clear criminals are not afraid of the criminal justice system as they know they will walk free. These figures for West Yorkshire are an utter scandal.”