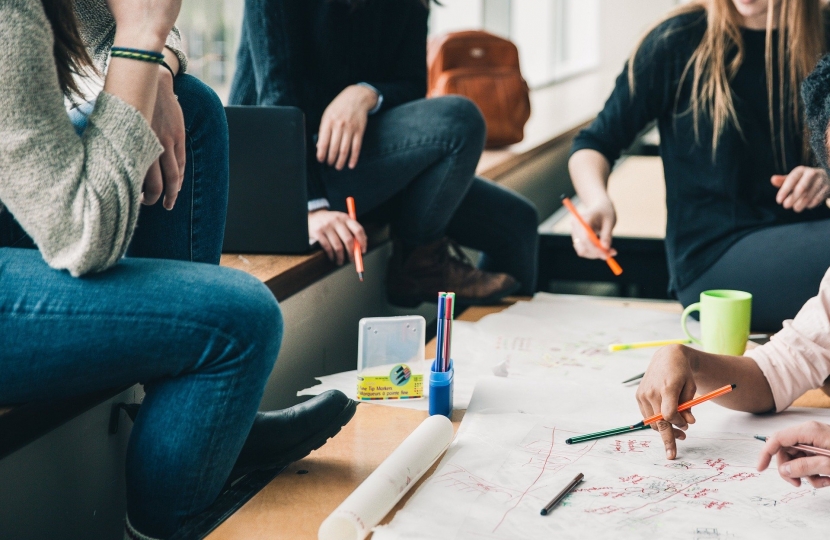 Shipley MP Philip Davies said given the vaccine rollout to the most vulnerable and the time taken to develop immunity, there was no reason to keep the gates closed come March.

He said: “While I would prefer schools to be fully open now, I see no reason why they cannot be fully re-opened by March, two weeks after the most vulnerable have had their first dose of vaccine. Government is committed to vaccinating everyone in priority groups one to four by mid February and it is thought some level of immunity to Covid develops within two weeks which takes us to March. By vaccinating these four groups it will reduce the death rate by 88 per cent and the hospitalisation rate by 55 per cent therefore reducing the pressure on the NHS and so schools must be our number one priority.

“We cannot forget a generation of children and young people. Education is a right in this country and every child deserves the best education and that is what I want to see. Keeping schools closed is creating a bigger divide between rich and poor and it is disadvantaged children that will suffer the most. Children are becoming the forgotten victims of this pandemic.”

Mr Davies said home learning and remote schooling will be extremely different for many children, with some having access to the needed equipment and internet access, whereas others will not.

He is supporting the UsForThem campaign calling for schools to re-open and demanding action amid fears schools could remain closed until after Easter.

He said: “This would cause massive harm to our children and we cannot allow this to happen. Schools need to re-open and children need to return to a normal learning environment and socialise with their peers.”

Mr Davies said Government should look at vaccinating teachers after the priority groups if it would mean schools can re-open.

He said: “If prioritising teachers for a vaccine is the only barrier to schools reopening then that is a discussion that needs to happen and needs to happen quickly so we can get our children back in the classroom.”