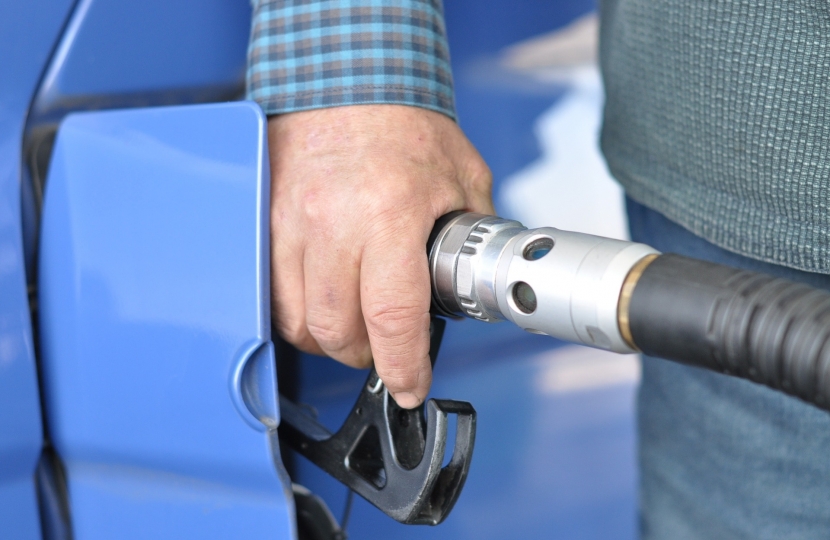 Shipley MP Philip Davies said any increase would be a slap in the face to hard-working families and businesses and cause significant economic difficulties.

He is one of a group of MPs who have written to the Chancellor demanding he abandons any plans to hike costs.

Mr Davies, a long standing campaigner for lower fuel prices said: “I have always said fuel duty is too high and called for it to be reduced. The Conservative Party is not the party of increasing taxes and this includes fuel duty. It was under a former Conservative Chancellor George Osborne that fuel duty was cut, ending years of above inflation rises under Labour, and I hope Rishi will continue to be on the side of hard working families".

“Many rely on their cars to provide for their families and any increase would hit them hard, especially at this time. Increasing the tax on fuel makes no sense and research has shown that cutting fuel duty actually creates jobs, stimulates GDP and helps lower inflation so the case is clear.”

It has been reported the Chancellor is considering a 5p rise. Research by the Centre for Economics and Business Research shows “a hike of 2p would cut GDP by £600million, reduce employment by 8,000 jobs and add 0.6 per cent to inflation”.

Mr Davies has long campaigned for prices to be slashed and supports the FairFuelUK campaign.