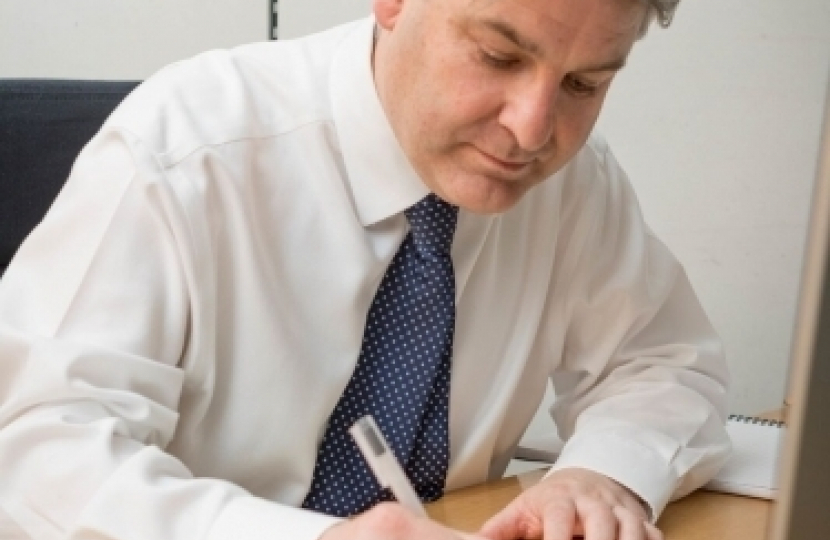 Philip Davies MP who called for the mother of murdered toddler Star Hobson to be given a longer sentence has now welcomed the decision she will spend an extra four years in jail.

Star died in September 2020 following months of “neglect, cruelty and injury” and suffered “catastrophic” injuries at the hands of her mother’s partner Savannah Brockhill. Brockhill was sentenced to 25 years and Smith eight years for causing or allowing the death of her daughter.

Smith’s sentence was referred to the Court of Appeal under the “unduly lenient” scheme and today judges ruled her sentence should be increased to 12 years.

Shipley MP Philip Davies said: “Today’s ruling goes some way to recognising the severity of the crime, the part Smith played in it and getting justice for an innocent child. I called for this case to be referred to the Court of Appeal and supported the Attorney General in doing so as I believed eight years handed down by the court for the part Smith played in her daughter’s death was totally unacceptable and clearly unduly lenient.

“No one can imagine the pain and suffering Star went through in her short life and the evil she suffered at the hands of those who should have been protecting her. I welcome the increase in sentence but would have liked an even longer sentence to have been given.”