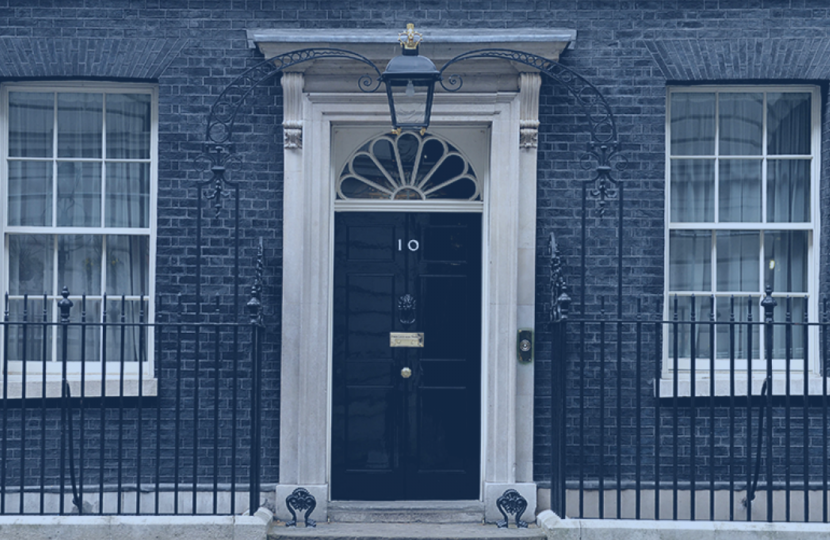 “Anyone who listened to his account of how he weighed up the family situation he was in at the time can have sympathy for the dilemmas he faced, and I don’t doubt that he genuinely feels that his actions were within the law and the rules.  I also deplore the nasty witch-hunt he and his family have faced from many people over a sustained period of time.

“However, rightly or wrongly, it is clear that as far as the overwhelming majority of the public are concerned they feel that there is now one rule for them and one rule for those in authority.  That cannot be allowed to stand.

“People in the UK believe in fair play and that everyone should abide by the rules - not least those who played a hand in drawing them up - and whatever Dominic Cummings may say or believe they feel that has not happened here.

“Politics is all about trust, and when that trust has evaporated it is impossible to win back. The reality is that Dominic Cummings no longer has the trust of the overwhelming majority of the public - including those he once prided himself in giving a voice to.

“We cannot have a situation where good Ministers like Douglas Ross lose their jobs over this but Dominic Cummings retains his.

“It is clear that even if one takes a generous and sympathetic view of his actions, as I am inclined to do, his continued presence in the government is causing damage to it and is proving a huge distraction to the work of it.