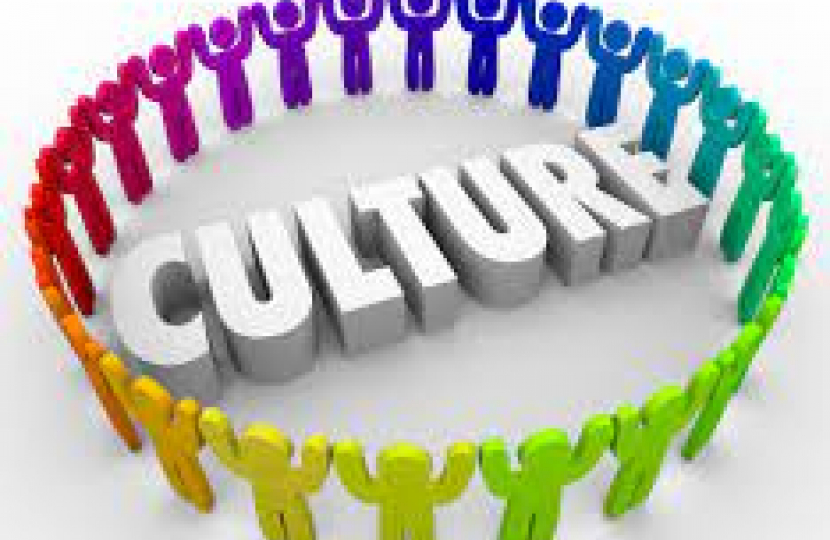 TWO district MPs have made one final push for Bradford to be crowned City of Culture 2025 ahead of an anticipated shortlist of areas being announced within the next week.

Shipley MP Philip Davies and Keighley MP Robbie Moore have been lobbying Government setting out the case for Bradford in the hope of winning the coveted title.

Bradford is one of eight areas longlisted for the hotly contested prize and those will be whittled down to four in the coming days.

Both MPs have lobbied Ministers setting out the case once again for the city, as they await a final decision.

Mr Davies said: “Both myself and Robbie have been lobbying Government for some time to ensure Bradford is included in the final shortlist of four areas and ultimately win.

“I was delighted to see at the weekend the excellent artwork by local group Armchair Artists Collective, who were commissioned to paint three bollards near the Post Office at Windhill near Shipley as part of the bid. Many people are supporting this bid and I will do everything I can to make it happen. I hope it will bring with it investment into the area and create new jobs.

“I know that lots of people in and around Bradford think that, given the failings of the Council to run and provide basic services such as Children’s Services, it is inappropriate to be spending money putting in a bid to become City of Culture. However, given the Council decided to do this, we need to make sure Bradford wins.”

Mr Moore added: “I was delighted to meet with Culture Secretary Nadine Dorries to set out the case for why our area should be crowned the District of Culture in 2025.

It has been great to see the support for this across my constituency, including from local organisations like the Bronte Parsonage Museum; one of Yorkshire’s finest cultural spots. We also have some great organisations, such as Keighley Creative and the Keighley Arts and Film Festival who are incredibly passionate about showcasing the wider cultural offering our area has.

In other successful cities and districts such as Hull and Coventry we have seen the amazing impact being City of Culture can have on the local economy, including hundreds of millions of pounds of investment and the creation of hundreds of jobs. That is why I am backing this bid, so we can ensure more investment comes straight to Keighley and Ilkley.”

Previous Capital of Culture winners have seen huge economic benefits for the area, attracting millions of pounds in additional investment, creating jobs, and attracting thousands of visitors to their local area.

The winner of the City of Culture 2025 is expected to be announced in the Spring.