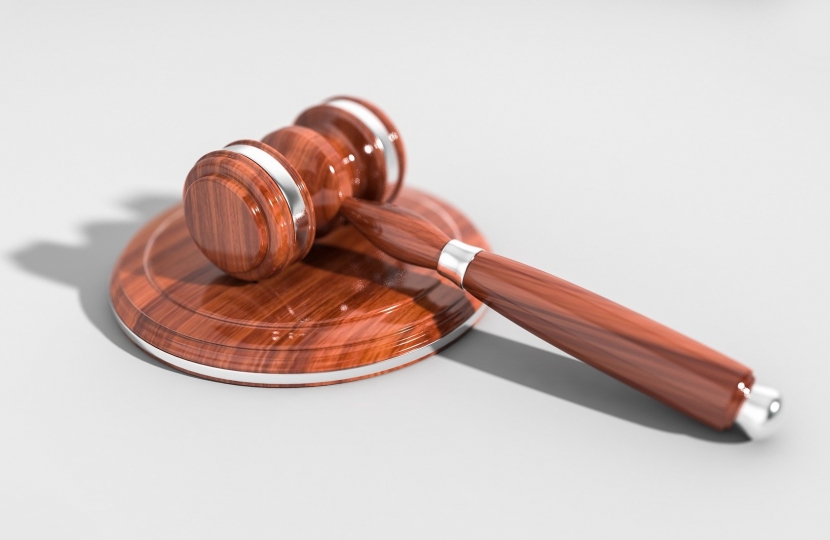 People found guilty of certain types of assault could face harsher penalties after the body in charge of determining sentencing guidelines listened to calls from Shipley MP Philip Davies and confirmed it will crack down on people who bite others in the course of an assault.

The crime has always been punishable by a court under the offence of common assault but will now be considered an aggravating factor, meaning from July magistrates and judges can hand out longer sentences.

The Sentencing Council, which sets out sentencing guidelines for judges and magistrates, previously said their draft guideline surrounding assaults that involve biting were satisfactory – a claim Mr Davies questioned and challenged.

Mr Davies said: “I am delighted the Sentencing Council listened and will now ensure that there can be tougher sentences for assaults involving biting. Biting is a disgraceful act and can lead to infection, passing on diseases and scarring.

“I am also delighted that this will not only apply to common assaults but to assaults involving emergency workers. Those who assault our police officers, prison wardens, medical personnel and so on should have the book thrown at them - especially when these workers are being bitten when they are just trying to do their job."

The U-turn from The Sentencing Council follows a consultation into sentencing guidelines for common assault launched last year. The original consultation included spitting and coughing as an aggravating factor but left out biting. It was argued that such behaviour was already covered under the guise of an assault which used substantial force but following Mr Davies’ and other respondents’ pleas, a report into the consultation’s findings confirmed it will be included in guidelines from July 1.

The report states: “The Council did consider including biting in developing the guideline, but it was thought that the high culpability factor ‘use of substantial force’ would capture forceful incidents of biting. Research was undertaken to confirm this, and it was identified that this may not necessarily be the case. The Council agrees with respondents that biting is a particularly unpleasant method of assault and have included it as an aggravating factor in the definitive guideline."

Founder and Director Mimi Gardner said: “It’s great to see that the Sentencing Council revised its position to agree with us and have confirmed that biting will be added as an aggravating factor in common assault. In many cases an offender assaulting their victim and biting them can cause serious injury and spread disease. Too many times the victims are emergency workers. We think it is long overdue that this should be treated more seriously.”