Philip Davies MP makes the case for regeneration in Bingley 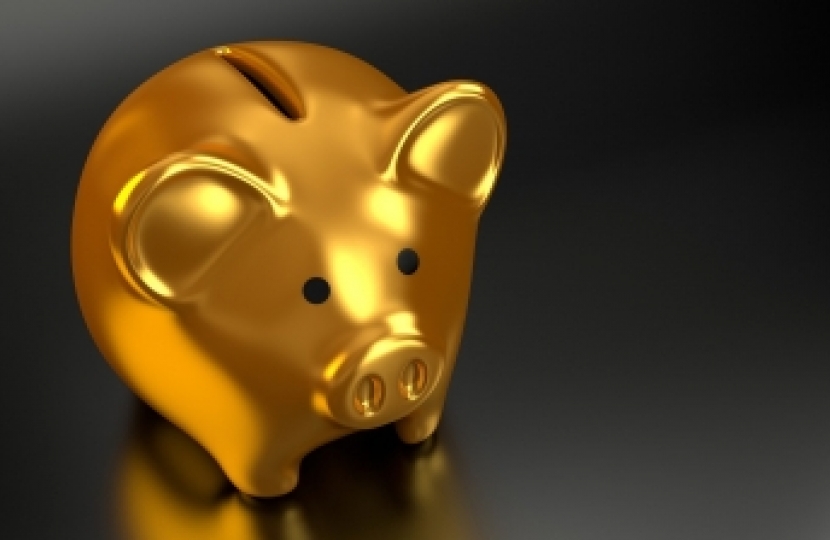 An MP has made the case for regeneration in Bingley in the House of Commons as he urged Government to set out its criteria for funding from the Levelling up fund - in a bid to secure more cash for his area.

Speaking in Parliament he said: “Shipley was delighted to receive £25 million from the Town’s Fund. Bingley in my constituency is another town in my constituency which is in urgent need of support. Will the Secretary of State confirm if the criteria for the next round of bidding for the Levelling up Fund will be the same as the first round of bidding and will she look favourably on a bid from Bingley?”

Mr Davies, along with Bingley ward councillors Geoff Winnard and David Heseltine have been calling on Bradford Council chiefs to commit to submitting a comprehensive bid for the town. Mr Davies wants Bingley prioritised as part of any bid put forward, believing it too often misses out.

He said the bid would be a fantastic opportunity for Bingley to get the investment it desperately needs, including investment in the swimming pool, and town centre.

Levelling Up Minister Kemi Badenoch said: “We are reviewing the first tranche of the levelling up fund and the criteria for the second tranches will be decided in due course.”

In relation to Mr Davies’ bid for Bingley, she added: “We have heard his plea.”

AN MP has urged Government to re-think its plans for transport in the north and deliver for the residents of the Shipley constituency after last week’s “huge disappointment”.