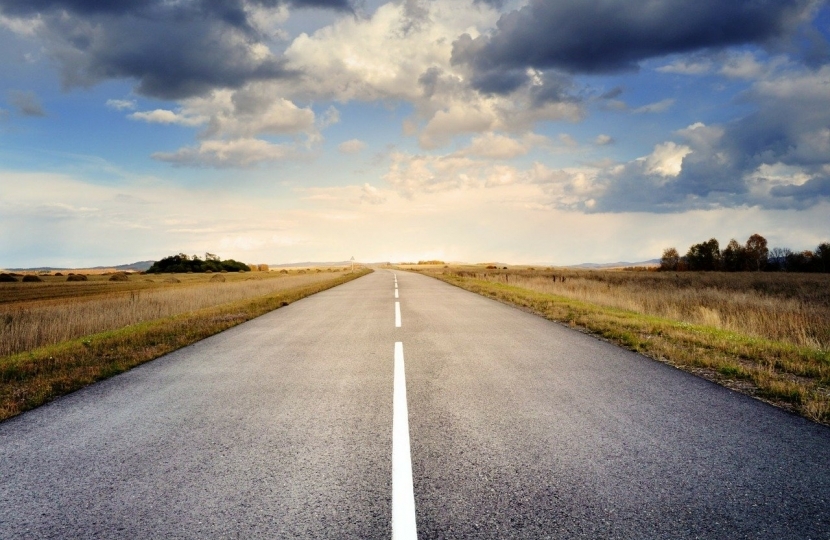 AN MP has hit out after being told by Government Bradford Council has failed to submit an initial business case for the Shipley Eastern Bypass – despite assurances from council chiefs it would be ready 18 months ago.

Shipley MP Philip Davies is demanding answers and said he would be raising the matter with council Chief Executive Kersten England.

In 2019 the Government gave the Labour council in Bradford hundreds of thousands of pounds to carry out a feasibility study for the bypass, which was due to report in the autumn of 2019, but was then delayed until April 2020.

But Mr Davies has had confirmation from Transport Minister Trudy Harrison, no information from Bradford Council has been submitted.

Mr Davies said: “This is unbelievable, there was a delay until April 2020 and still 18 months on the council has failed to submit the needed information. There is no excuse for the council to be dragging its heels.

“I have no doubt that if this was a city-centre scheme it would be prioritised. My constituents will rightly wonder why Bradford Council is not delivering for them.”

Mr Davies has been campaigning for the bypass since it was first mentioned in the Airedale plan years ago.

He has asked repeated questions of Bradford Council as to why the scheme is not progressing and has met with Government ministers on many occasions asking for them to act.

Earlier this year the Prime Minister said the Labour-led council needed to deliver on the infrastructure project which would create jobs for the area, bring economic benefits as well as tackling traffic congestion.

Mr Davies found out the information about the continued delays after submitting parliamentary written questions to the Department for Transport over recent meetings with Bradford Council and the scheme.