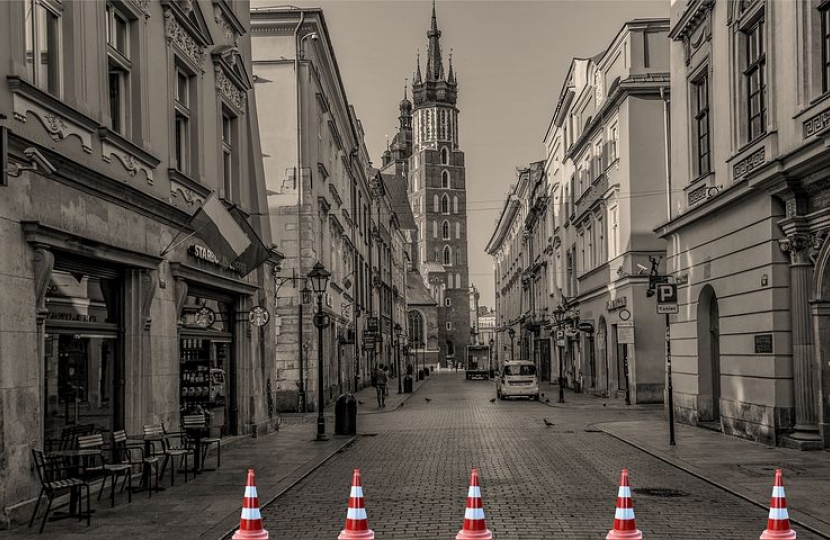 “I am extremely disappointed and frustrated that the government have caved into pressure from Bradford Council and announced that my constituency has been put back into the Bradford local lockdown from Tuesday 22nd September.

“It is blindingly obvious to anyone with any sense at all that the local lockdown is not working. Despite being in it for weeks the number of cases in Bradford have been going up not down. As they say “Insanity is doing the same thing over and over again, but expecting different results.”

“The only effect is to destroy people’s jobs, businesses and way of life.

“The country and the public need to get a grip of themselves. The official figures show that far more people in all parts of the country are dying of flu and pneumonia than COVID - despite there being a flu vaccine - and yet we continue to accept ridiculous and pointless restrictions to our freedoms and the inevitable collapse of our economy because the authorities are scaring us witless into accepting their power grab.

“What we are seeing across the country is more akin to what I would expect to see from a Socialist government rather than a Conservative one. Health Ministers and Public Health Officials have gone power mad and history will not be kind to them.

“I will continue to argue for common sense to prevail but the public need to be far less accepting of this damaging, unnecessary and counter productive trampling of our freedoms. Freedoms are hard won but easily sacrificed and it is time the country woke up to the damage that is being done before it is too late.”