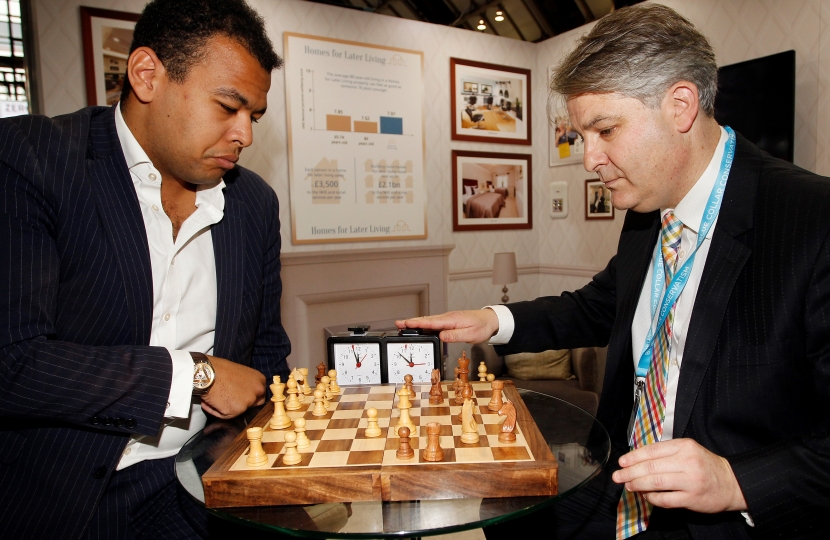 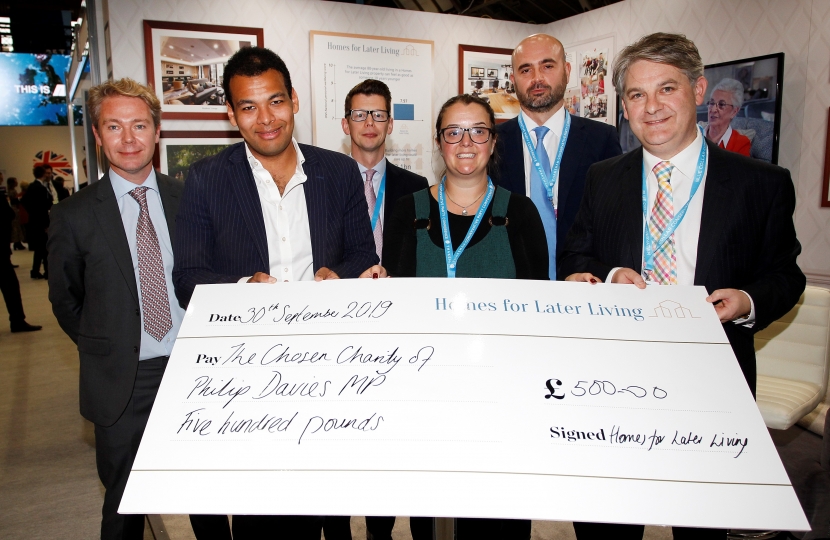 An organisation supporting children with Down Syndrome are set to cash in on £500 after an MP won the cash at a charity chess competition.

Mr Davies outlasted all the contestants bar one, and failed to beat Mr Njoku-Goodwin. He has donated the money to Down Syndrome Training and Support Service, based at The Pamela Sunter Centre, Whitley Street, Bingley.

Mr Davies said: “The work the charity do is absolutely fantastic. It is run by and for parents and carers and offers help, advice and training to anyone working or caring with children with Down Syndrome. I know from speaking to people who have used the organisation in the past that they feel the support they were given was invaluable.

“Not only does the charity offer educational support such as speech and language therapy, it allows families to meet up and for siblings to get involved in activities too. I am delighted I could help out by donating the money and I look forward to being able to visit again soon.”

The chess game was organised by Homes for Later Living, housing providers who specialise in homes designed for older people.

A total of £7,000 was raised for charities across the UK by MPs taking part.