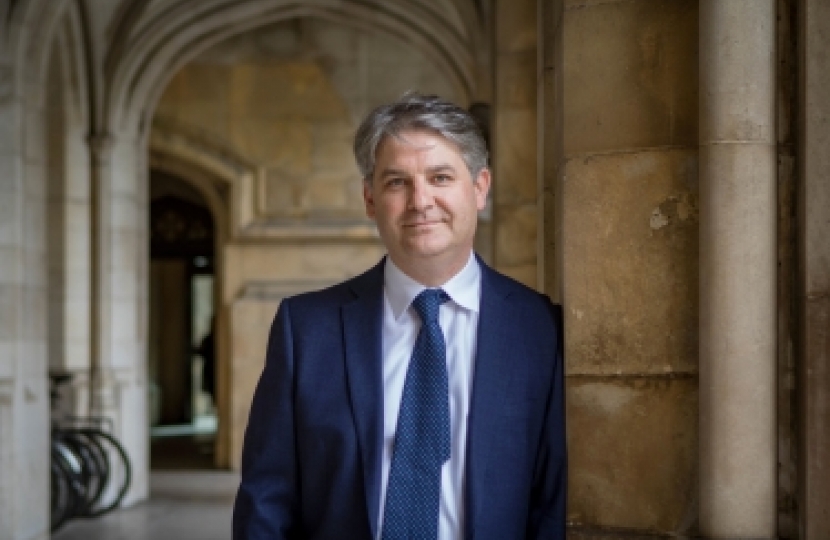 AN MP has demanded Government stop handing out free housing and money to those who have had asylum applications turned down.

Shipley MP Philip Davies said the payments people receive should cease as soon as an application for asylum is denied.

Speaking in Parliament he called on ministers to act and ensure an end to the practice.

He said: “Asylum seekers are given somewhere to live while their application is being processed along with £39.63 per person to pay for food, clothes and toiletries.

“It says on the Government website that if you have been refused asylum you will still be given somewhere to live and still be given £39.63 per person for food, clothing, and toiletries. Why on earth is the state still providing accommodation and money for people who have been refused asylum, surely that is when Government support should be turned off.”

Home Secretary Priti Patel said changes are being made which will end the payments as part of the Government’s long term plan to tackle immigration. Measures will be introduced in the Nationality and Borders Bill currently before Parliament.