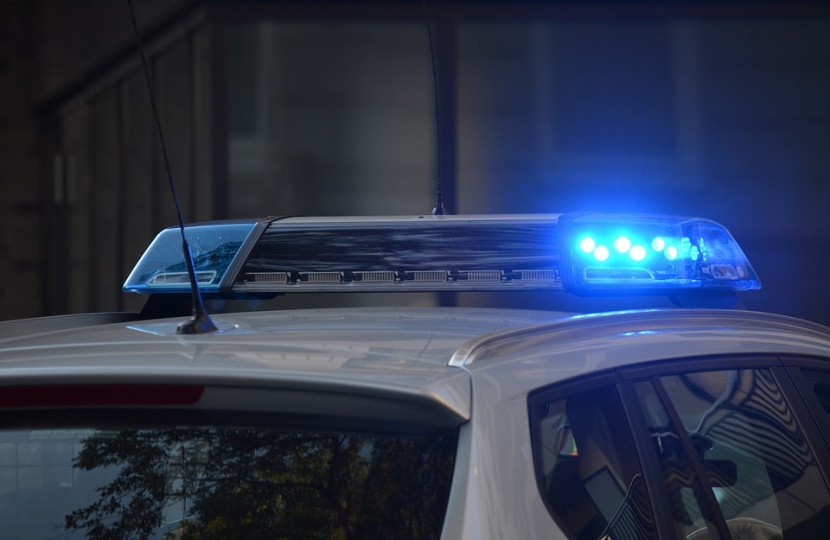 A campaign supported by Philip Davies calling for West Yorkshire bobbies to be protected both in and out of the job through a Police Covenant has today(18th July 2019) been adopted by Government.

The Shipley MP was one of the first signatories on an open letter to the next Prime Minister demanding they put law and order at the top of the agenda and introduce a Covenant immediately – as has been previously been introduced for the Armed Forces.

Home Secretary Sajid Javid announced a Covenant will be made law and he will now consult on what measures should be included.

Mr Davies said: “I am absolutely delighted that Government will be introducing this Covenant which will go some way to showing our hard working police officers how much we value them and the risks they take on a daily basis to keep us safe. It needs to offer them protection and support, ensure they have the right equipment to do the job and also include measures to offer the legal protection for any tough decisions they have to make to ensure public safety.

“I have spent time with officers as part of the Parliamentary Police Scheme and I know how hard they work and the trough decisions they have to make. Despite the economic mess left in 2010 by the last Labour Government, the Police have continued to deliver and keep us safe with less and it is about time we recognise their hard work and dedication.”

The announcement by the Home Secretary comes after the campaign, headed by Tatton MP Esther McVey as part of the Blue Collar Conservatism agenda, secured the backing of more than 60 Conservative MPs, all 19 Conservative Police and Crime Commissioners up and down the country, the Police Superintendents’ Association and from the Chair of the Police Federation of England.

Ms McVey said: “We ask the police to take risks like no other part of the public sector and a new Police Covenant will show that we recognise this. It will enshrine the nation's gratitude to the police for the dangerous work they do by ensuring that we pay and treat them properly, during and after their service, delivering positive results for our police and for the communities they work tirelessly to keep safe.

“I’m delighted the government is introducing a Police Covenant and that ministers are already pursuing a Blue Collar Conservatism agenda.”

The Home Secretary said a Police Covenant would recognise the bravery and commitment of police officers.

He said: “I’m pleased to announce that the Government plans to introduce a Police Covenant to provide the support the police so richly deserve. This will be a pledge to do more as a nation to help those who serve this country. It will ensure the sacrifice made by the police is properly recognised. I’m in awe of every officer who plays their part in keeping this country safe. Rest assured, the Government has your back – and the Police Covenant will make sure of that.”

A consultation will now take place on the principle and scope of the Police Covenant.