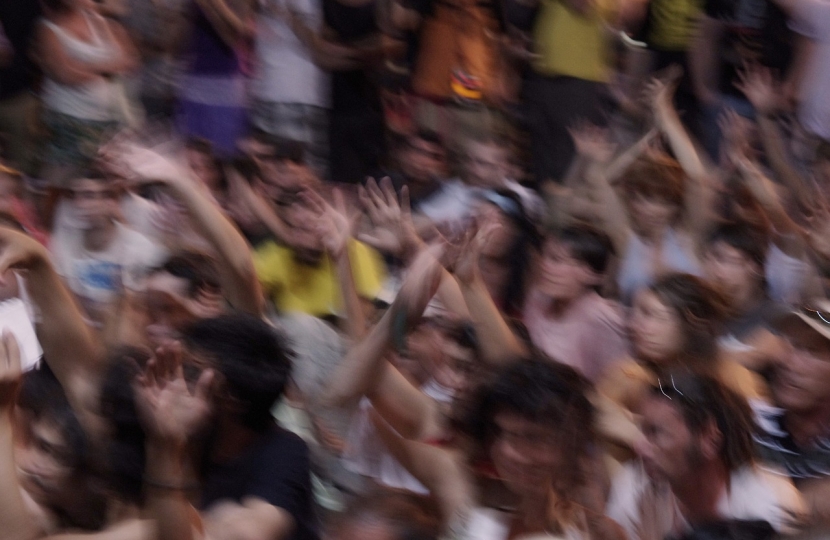 Philip Davies MP has hit out at his political opponent’s “irresponsible attitude” for comments made on Twitter supporting truancy.

Shipley MP Philip Davies said Tweets by Labour’s Prospective Parliamentary Candidate for Shipley Jo Pike over Friday’s “strike” where pupils protested over climate change were totally unacceptable and showed little regard for their education or the teachers trying to provide it.

Mr Davies said: “When we have a situation in this country when people standing for office are condoning truancy we clearly have a problem. What is worse is that Ms Pike is a senior lecturer in childhood and education at Leeds Beckett University – someone who is educating the next generation clearly has little regard for education.

“I am not saying people cannot protest or have a right to free speech but we are clear in this country that young people legally have to go to school and for someone that wants to be in a position of responsibility to think such behaviours are acceptable is extremely worrying.

“There was no reason this protest could not have been held at a weekend which then would allow the students to have their say but also get the education that teachers work so hard to provide.”

The criticism came after Ms Pike posted on her Twitter account “We Stand with #YouthStrike4Climate. RT if you do.”

She also tweeted: “Solidarity to all the young people taking part in #schoolstrike4climate today. They are the future and they demand action now.”

Mr Davies added: “People can hold whatever views they want to and I am a strong believer in freedom of speech. However Ms Pike is sending out the wrong message to young people that they can do as they like, when they like.”

Organisers Youth Strike 4 Climate said there were protests in more than 60 towns and cities and an estimated 15,000 took part.