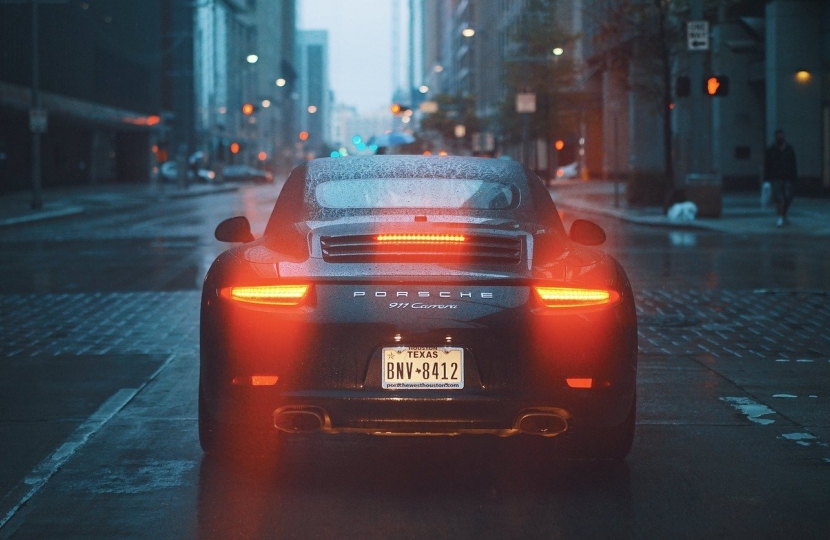 In the past five years nearly 730,000 tickets were sent out to motorists across the district, of which 337,046 were for on or off street parking offences and 392,465 bus lane fines.

Mr Davies said: “Too often these fines are used as a cash cow for councils cashing in on motorists, especially when it comes to bus lanes. There is no need for bus lanes to be operational all the time and I have made this point on many occasions to Bradford Council.

“I have been given many excuses as to why the bus lanes are constantly enforced, ranging from they have to be in place on a Bank Holiday because buses run on Bank Holiday to there needs to be consistency across West Yorkshire to prevent confusion for drivers as apparently this will stop people appealing as everyone will know all bus lanes are enforced. Why not just scrap them on a Bank Holiday that would solve the problem of appeals as there would not be any as no motorist would be fined.

“The Council knows full well bus lanes do not need to be operational on a Bank Holiday and it is about time the Council do what is right for once. Everyone is aware roads are significantly quieter on Bank Holidays than usual weekdays. It is nothing more than a cash cow used to generate money and the Council must think again.”

Penalty Charge Notices for off or on street parking can be between £50 and £70 depending on the severity of the offence and bus lane fines are £60. If paid within 14 days both types of fines are halved.

Fines handed out in the financial year 2019/20 could have generated between £5 million and £10 million for the Council depending on how quickly fines were paid.

Mr Davies added: “This is an absolutely eyewatering amount of money the Council are collecting from motorists. I want to see parking enforcement scrapped on Bank Holidays to encourage people to come into towns and support our shops and put money into local businesses not in the pockets of Bradford Council.”