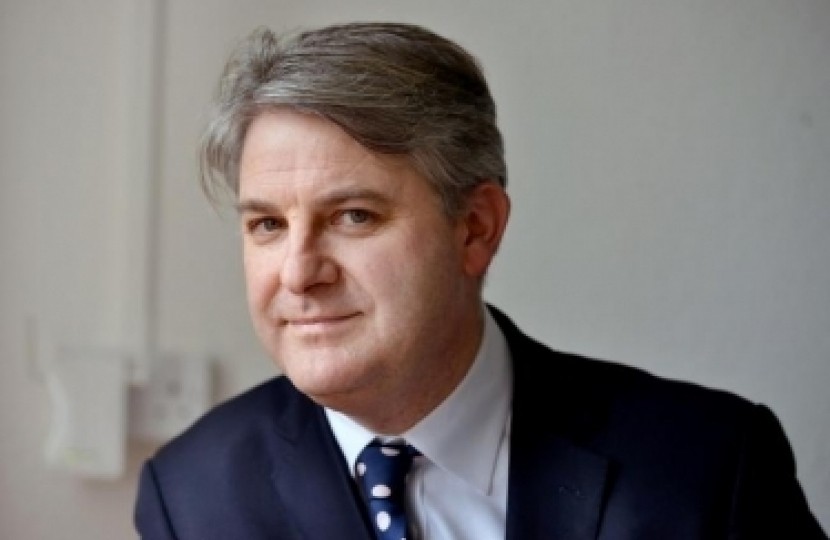 Philip Davies MP is calling on trade unions to compensate the taxpayer for time spent by public sector workers doing union duties – with Bradford Council’s wage bill hitting an average of half a million pounds each year.

A Freedom of Information request from Shipley MP Philip Davies found the facility time bill – time off from an individual’s job to carry out trade union duties – topped £2.2 million between 2017 and 2021.

An employee who is a union representative currently agrees the amount of time they can spend on union work with their employee and receives their full salary from their employer.

Mr Davies wants the system changed to see trade unions pay the percentage of salary based on the proportion of time spent working on union matters.

Mr Davies said: “This cost should be coming from subscription fees and not being met by the taxpayer. The individuals doing the union work are saving the full time union staff work, so it is only right that the percentage of salary be met by the unions themselves.

“This would be very simple to implement as there is a duty to report facility time and it is broken down by cost sand percentage of time so there is no excuse as to why unions cannot meet these costs.”

Mr Davies added: “The figures I have been given for Bradford Council will be replicated across the country in each council and other public sector organisation, along with a huge bill in the civil service. This money is coming out of the pocket of taxpayers and by making the unions pay it would free up significant amounts of public money which could be better spent.”

All public-sector organisations that employ more than 49 full-time employees are required to submit data relating to the use of facility time in their organisation.