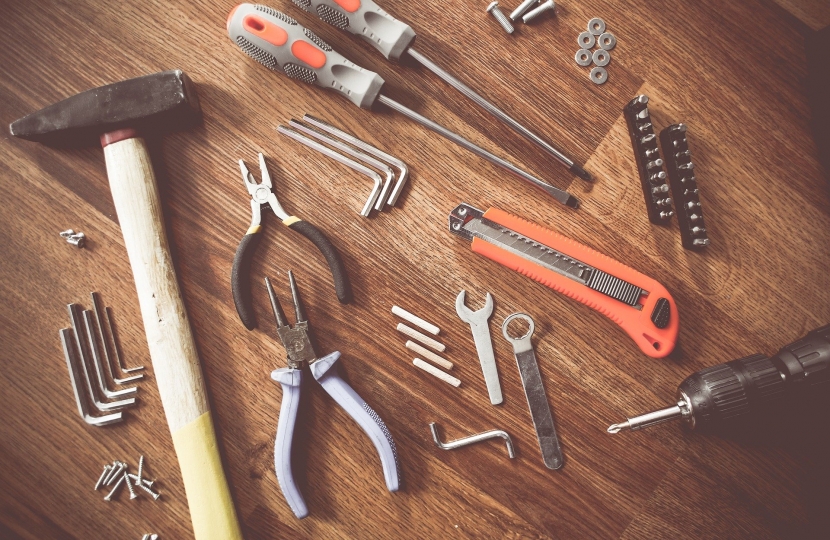 More must be done to help the thousands of self-employed workers across the district affected by the Coronavirus pandemic, an Philip Davies MP has warned.

Shipley MP Philip Davies said Chancellor Rishi Sunak should set out additional help for the workers in similar way he is helping businesses during these unprecedented times.

Mr Davies said the Chancellor could make up the lost income of self-employed workers up to 80 per cent of their income declared on their last tax return up to a maximum set limit, like that of recently announced business aid.

Mr Davies said: "I have written to Rishi asking him to set out exactly what he is going to do to help the self-employed workers. These are extraordinary times and Government is rightly ploughing money into businesses to help them cope but it seems the self-employed yet are not being given the same help. They understandably like everyone are concerned about how they will pay bills and make ends meet until we can contain this virus and things return to normal.  The support for the self-employed has so far not been nearly as generous as other support provided to businesses and I want to see more being done to help and an announcement made sooner rather than later."

Mr Sunak has already announced government will pay the wages of employees unable to work due to the pandemic. The move aimed at protecting jobs will see 80 per cent of salary for staff who are kept on by their employers, covering wages up to £2,500 a month.

The Chancellor said the move would mean workers should be able to keep their jobs, even if their employer could not afford to pay them. He said they were "unprecedented measures for unprecedented times."

Mr Davies added: "The Chancellor and Health Secretary rightly has said the NHS will get the resources it needs to deal with this pandemic, and I welcome that assurance and want to thank the NHS staff for the tireless work they are doing to protect lives. Rishi Sunak was also right to help businesses keep staff in these unprecedented times, but I urge him to think carefully about additional support for the self-employed."

Other measures announced by the Chancellor include deferring VAT payments, interest free grants to small businesses, help for renters and an increase in Universal Credit.