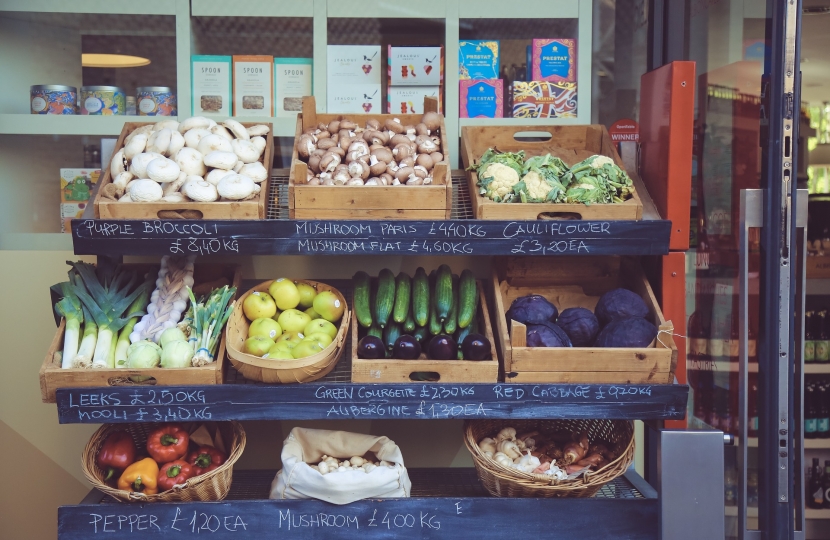 Shipley MP Philip Davies said staff were “heroes”, working tirelessly throughout the pandemic to ensure people had food and essential items in lockdown.

He wants a Parliamentary debate on increasing the sentence courts can hand down for assaulting a shop worker and wants the crime to be made an offence in its own right as is the case for assaulting an emergency worker.

Mr Davies said: “One of the many awful aspects of the coronavirus crisis has been the doubling of assaults on shop workers. These people are heroes who went into work every day while we were all locked down at home and ensured that we had food and provisions; yet, the thanks that many get is to be abused and assaulted by customers. As somebody who worked for Asda for 12 years before entering the House, I feel very strongly that the despicable people who assault shop workers should face much tougher sentences from the courts.”

Speaking in Parliament he said a debate would show gratitude for the workers and allow Government to see the strength of support for the change.

Commons Leader Jacob Rees-Mogg said Mr Davies “as he so often does, puts his finger on the right issue.”

He added: “Shop workers have been fantastic, phenomenal and brave, because they all stayed at work at a point when we knew much less about the disease than we do now and thought that it might have been much more risky even than it has turned out to be; they were a real frontline emergency service.

“Without them, the crisis would have been infinitely worse.”

Government claim there are offences in place that cover assault against workers and said it was committed to working with the British Retail Consortium and other partners to stop these crimes.

Mr Davies added: “I am aware there are ways people can be charged for assaulting a shop worker but I want a specific crime introduced and a guarantee there will be a significant maximum term imposed. We need to show our appreciation to our excellent shop workers who often get forgotten and do not get the recognition they deserve for the role they have played in supporting all of us in this pandemic. I will now be raising this matter with the Secretary of State for Justice.”

According to shop workers’ union Usdaw of nearly 5,000 workers surveyed, 62 per cent had experienced verbal abuse, almost a third were threatened by a customer and four per cent were assaulted since the start of the pandemic.