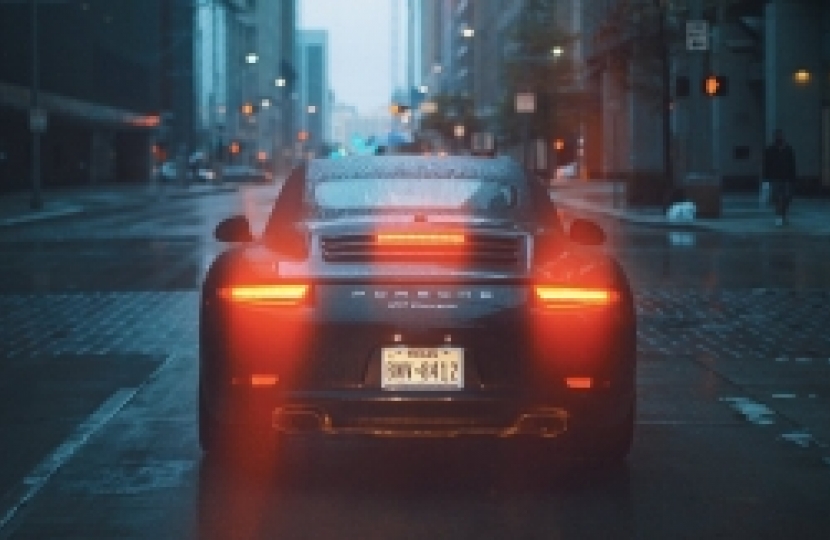 Government has come under pressure to tackle the backlog of driving licence applications amid concerns some could miss out on jobs as a result of ongoing delays.

Shipley MP Philip Davies said constituents are waiting up to ten weeks for both applications to be processed, or for paperwork to be returned and such delays are unacceptable.

Mr Davies said: “My constituents are waiting too long for their applications to be processed or for documentation to be returned and these delays, for some could mean the difference in getting a job or not or keeping current employment. I have been told there is concerns over when people will legally be able to drive and this is not on, Government needs to get on top of this backlog immediately.”

Government has made accommodations that allow motorists to drive while paperwork is being processed but the MPs say more needs to be done.

Mr Davies said delays in returning paperwork, such as passports has led to people not being able to travel for work, or to see family, and in some cases attend funerals.

In a letter signed by Mr Davies and more than 60 cross party MPs, they urge the Department for Transport to work to resolve the dispute between the department and union representatives over working conditions at the DVLA.

The letter adds: “When our constituents contact us about this urgent problem, our casework officers’ communication frequently goes unanswered. We recognise that the DVLA is currently under immense pressure, however this situation requires immediate action.”