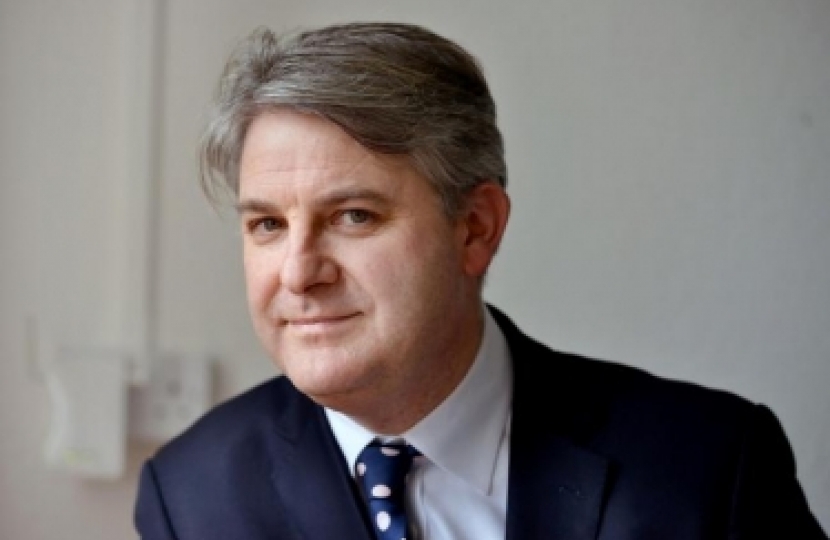 Government has told MPs it will not hesitate to strip Bradford Council of responsibility for Children’s Services and will carry out an inquiry into Child Sexual Exploitation if council chiefs fail to do so.

Keighley MP Robbie Moore and Shipley MP Philip Davies have been calling for a Rotherham style inquiry into the years of failings following the damning report earlier this year setting out a catalogue of failings.

Now in a letter Home Office Minister Rachel Maclean said Government stood ready to act if Bradford failed, as she dismissed claims made by council leader Susan Hinchcliffe that Government did not intend to hold an inquiry into child sexual exploitation, instead saying it was the responsibility of the local authority to do so, as was the case in Rotherham.

Ms Maclean said: “Bradford Council has a clear moral and safeguarding responsibility as the authority responsible for delivering local services and commissioning inquiries into local issues, as was the case with the Jay review in Rotherham.

“I absolutely understand the need that victims and survivors in Bradford have for reassurances that the system let them down so badly will not do so again. Victims expect the Government to take action if local authorities fail to.”

Government has confirmed Children’s Commissioner Steve Walker will undertake a three-month review into Bradford’s children’s services to assess the council’s capability to improve and decide whether control should be relinquished from them.

Ms Maclean added: “I have tasked the Home Office to provide me with swift updates to this work because I want to ensure Bradford Council is doing everything they can to identify and prosecute child sexual abuse and exploitation. I will continue to monitor progress carefully and stand ready to take any further action required to ensure the safety of children in Bradford and across the country from these despicable crimes. I will not stand by if failings are identified.”

Mr Davies and Mr Moore welcomed the letter and assurances from Government the matter was being taken seriously and that Government would step in if Bradford continued to fail its children.

Mr Davies said: “The Leader of Bradford Council has tried to suggest that the government agree with the Council in not having a Rotherham style inquiry into Child Sexual Exploitation in the Bradford district.  This letter proves the reverse is true. I hope now the Council set up the inquiry and avoids the humiliation of the government going above their heads and doing it for them.”

Mr Moore said: “Child sexual exploitation has haunted our community for far too long. The issue needs tackling once and for all. I urge Bradford Council to do the right thing and instigate a full Rotherham style inquiry across the District so we can understand the true scale of this vile and disgusting crime, get proper learning in place, and provide reassurance to victims that they will be properly protected. I will not let this issue drop.”