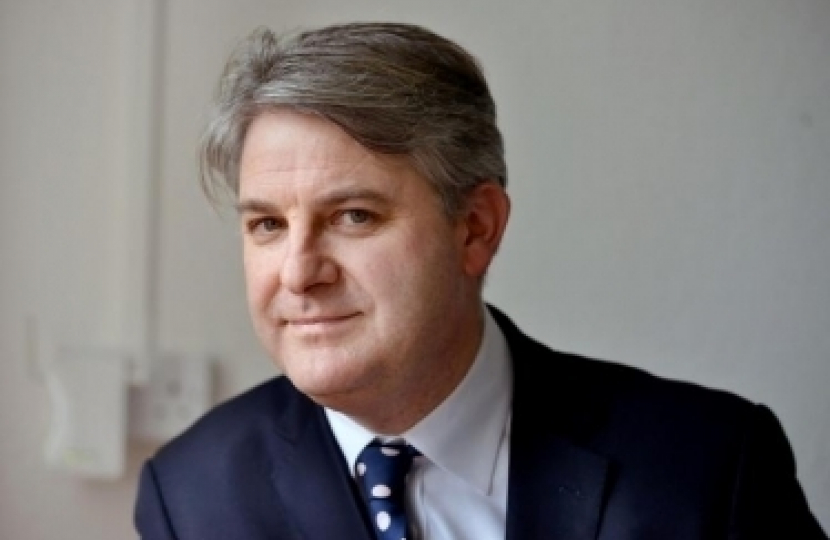 Bradford Council’s Chief Executive should have her salary cut to reflect losing control of children’s services, an MP has said.

Top boss Kersten England is reported to have earned £194,628 last year which increased to £228,350 with pension contributions, according to the Town Hall Rich List published this week by The Taxpayer’s Alliance.

Shipley MP Philip Davies said that salary should now be cut to reflect Ms England has one less department to oversee after the council was stripped of its right to run children’s services following a catalogue of failings, the final straw being the death of toddler Star Hobson.

Mr Davies said: “Children’s services is a huge department which now the council (and therefore Kersten England) has had removed from them. When pay grades are set, I assume they are based on the size of a council and number of staff and departments that are overseen and managed.

“Whatever someone thinks of the exorbitant pay that council bosses receive, this is a clear case for a salary review. A person cannot expect to be paid the same salary when such a big and important part of their responsibility has been taken away from them.  Many people would say that the pay should be cut as a result of the serious failings we have seen - and I wouldn’t disagree with that - but surely if you are no longer doing 100 per cent of the job you should not expect to be paid 100 per cent of the salary and therefore the salary should be changed accordingly.”

Mr Davies thinks the cut should be in proportion to the size of department. He also thinks the pay cut should extend to the Leader of Bradford Council Susan Hinchcliffe.

In January Government announced Bradford Council's children's social care services would be lifted into a trust to 'drive rapid improvements' following repeated failings. The new Trust would be owned by the council but run at 'arms-length', with a new independent chairman and board of directors.