Philip Davies MP calls for boats carrying illegal immigrants trying to cross the Channel, to be turned round 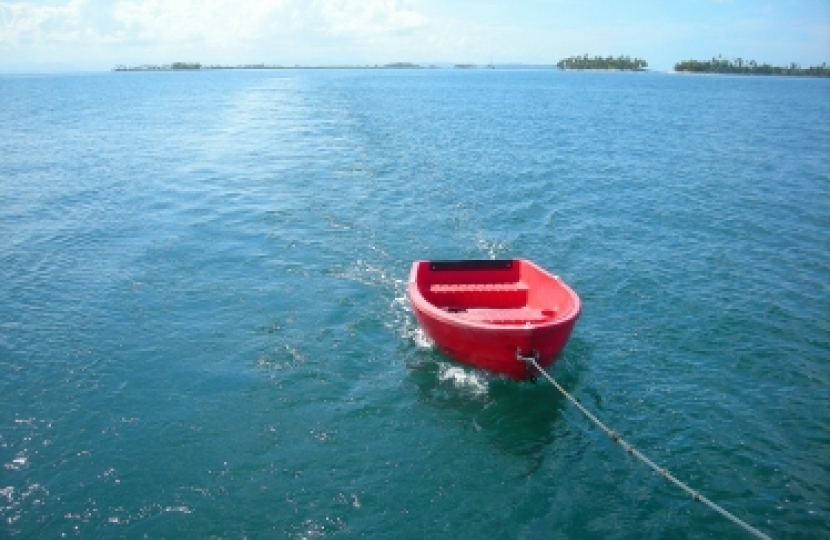 Boats carrying illegal immigrants trying to cross the Channel must be turned round - both on humanitarian grounds and to protect the border, an MP has said.

Shipley MP Philip Davies said the move would send out a strong signal illegal immigration will not be tolerated in the UK.

Questioning Home Secretary Priti Patel in Parliament on what steps Government is taking to reduce migrants’ crossings, Mr Davies said: “If everyone is agreed that the Channel crossings are so dangerous then clearly, we must do whatever is necessary to stop them. Surely the quickest way to stop them is simply turn the boats back and escort them back into French waters. I do not think it would take long for word to get round that these crossings were futile.

“Hasn’t the time come to do just that on humanitarian grounds as well as to protect our borders from illegal immigration.

Ms Patel told MPs that was “absolutely the policy of this Government.”

She added: “Border Force were commissioned to do this, the Ministry of Defence through their hybrid ways of working, which I have commissioned, across Government they will be doing exactly that. Routes have been tested, technology is being used, but also the way in which boats can be pushed back has also been well tested, with the basis to do that, and that is our policy.”

The Home Secretary said no one department can solve the Channel issue on its own and her decision to bring in the MoD is “in vindication that we need to” strengthen the country’s defences in the Channel.