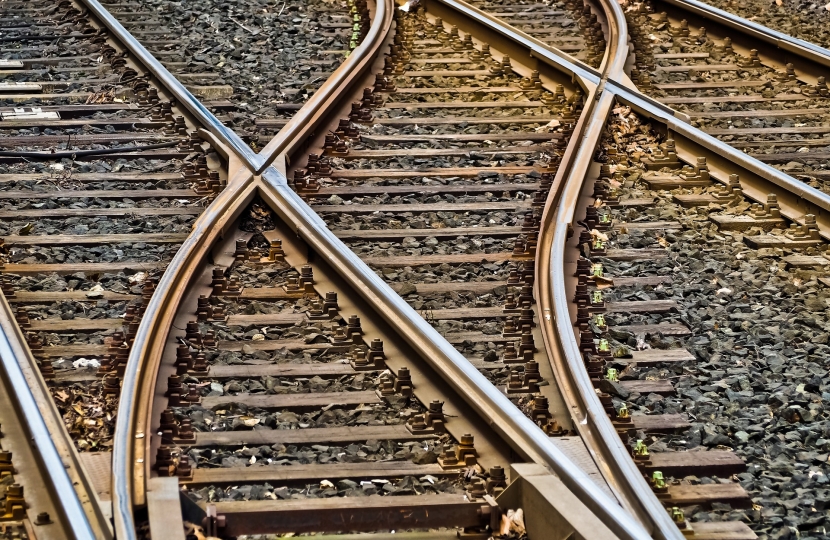 Philip Davies MP has branded Northern Rail “incompetent” and accused them of showing “complete disregard” for its customers.

Shipley MP Philip Davies said his constituents deserved better and were suffering delays and overcrowding due to its inability to run the railway properly.

Speaking in Parliament he demanded action over the “appalling track record”.

Mr Davies said: “My constituents are repeatedly having trains cancelled often at rush hour meaning they are late for work or have trains that are completely jam packed, or they are even so jam packed they cannot even get on the next train and so are even later for work.

“They are showing a complete disregard for their customers and the government really needs to do something to get them get a grip of the situation so please can we have a debate because my constituents and I are getting greatly frustrated by their incompetence.”

She added: “He (Philip) is quite right to raise this issue here, it is completely unacceptable to see the disruption to rail passengers. He will be aware the Department for Transport is seeking some resolutions of the issues around the disruptions and that there is a massive investment going on into rail infrastructure to make sure we do have better passenger experiences in the future.”