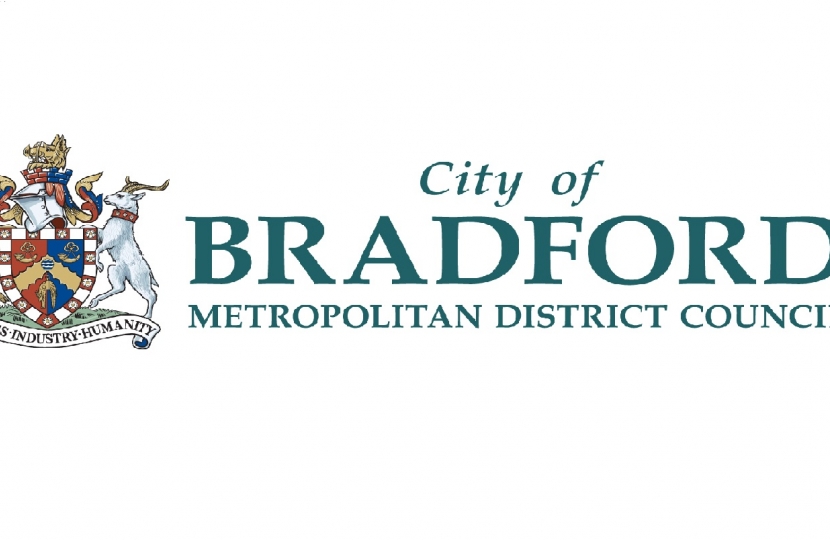 Council chiefs are unable to tell an MP what proportion of nearly half a million pound given to Bradford to tackle youth crime will be spent in Shipley – leading him to think the area is missing out again.

Shipley MP Philip Davies said there was no reason why a breakdown of allocation could not be provided given it was vital to ensure the sums added up.

Bradford Council received £473,062 from Government’s Supporting Families Against Youth Crime Fund, which allow councils to focus on working with young people vulnerable to crime. By bringing together key workers, community groups, teachers and other professionals it is hoped early intervention can stop children being drawn into gang crime, serious violence or the youth justice system.

Mr Davies was told no figures were available for how Shipley would benefit as the area was in integrated “family hub” area with Keighley, meaning allocations cover both areas. Three other hub areas in Bradford are East, South and West.

Mr Davies said: “The council say they cannot provide a breakdown for Shipley specifically, but they haven’t even given a breakdown for Shipley and Keighley combined – for this so called family hub area. Surely they must have a rough figure on this as you cannot make allocations or suggestions based off no monetary values or figures.

“It is another excuse just to avoid stating how much will be allocated to our family hub area, as I bet that the majority will again be allocated to inner city of Bradford rather than Shipley and Keighley. When money is given to the council for the district they need to realise it is for the district not only for the city centre areas. There are five constituencies that make up the district but yet there are four family hub areas with Shipley and Keighley being merged together. Five areas would suggest there should be five hubs.”

The council say the funding will deliver four additional keyworkers one per family hub to work with young people and families assessed as the highest need, four outreach workers one in each hub to offer community based activities and targeted support with young people in priority places identified by the Police. There will also be two extra police officers to double the current number to ensure each hub has an officer.

Mr Davies added: “We will get an additional key worker and an outreach worker and those people will cover two large areas. In comparison each of the Bradford hubs have their own workers. I wish the council would share recourses fairly and ensure my constituents get a fair deal. This is one of the many reasons I wish Shipley and Keighley could form its own council as then all money allocated to our area would be spent here and we would not miss out.”

The new fund is in addition to the Troubled Families Programme running across the district which works with families with multiple problems including truancy and anti-social behaviour.