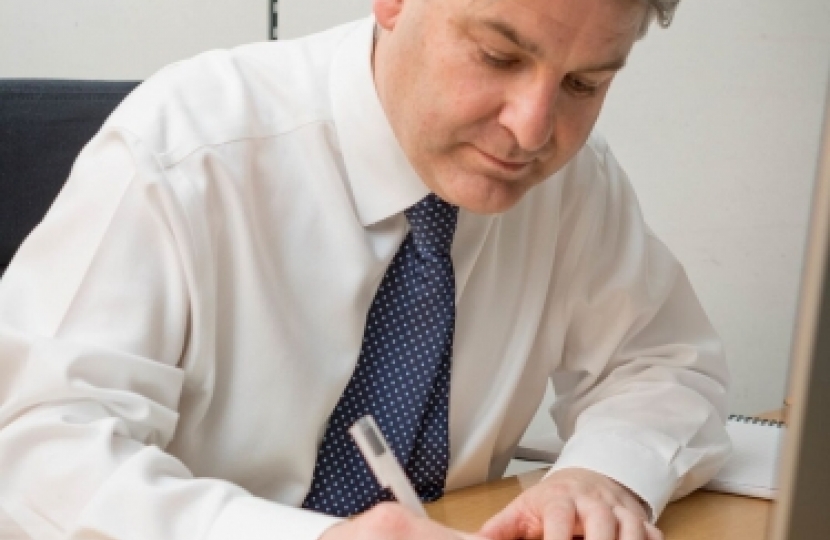 AN MP is backing a cross party campaign to change the law to give expectant parents who suffer a miscarriage before 24 weeks paid bereavement leave.

Shipley MP Philip Davies wants the law changed to allow paid leave, replacing the current law which only allows paid bereavement leave if a child is stillborn after 24 weeks.

Mr Davies said: “Parents need time to grieve after suffering a loss and should not have to worry about work or taking sick leave.

“Other countries have already taken the progressive step to ensure all parents affected by miscarriage are entitled to paid leave and I want to see the same in the UK.”

One in four pregnancies end in miscarriage. Many companies give employees leave prior to 24 weeks but the Bill would close the gap in support.

Anyone wanting to sign the petition can visit https://paidmiscarriageleave.co.uk/