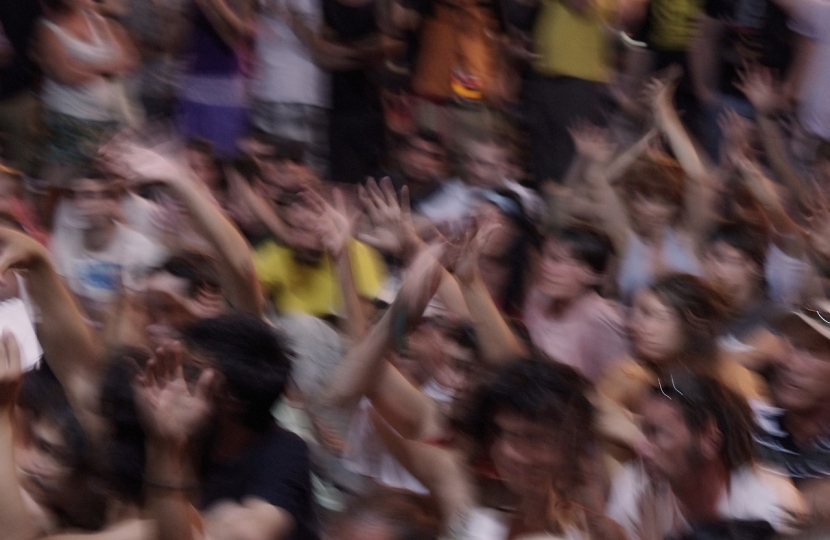 Shipley MP Philip Davies who criticised his political opponent for supporting young people skipping school to protest over climate change now appears to have been backed up by the Labour Leader of Bradford Council.

Last month Mr Davies said comments made by Shipley’s Labour Parliamentary Prospective Candidate Jo Pike in support of the Youth Strike 4 Climate were irresponsible and showed little regard for the importance of education.

Now the issue has been raised again at a meeting of Bradford Council where it appears Ms Pike’s view is out of touch with Bradford’s top Labour councillor Leader Susan Hinchcliffe who refused to praise the truants and said children should be in school.

Mr Davies said: “There is a clear contradiction here between what Jo Pike is saying and thinks is acceptable and what her Labour colleague Susan Hinchcliffe believes. It just shows how out of touch Jo Pike is with the comments she made on Twitter when she said ‘Solidarity to all the young people taking part in #schoolstrike4climate’. I would have thought someone who has been a university lecturer would think education is important.

“While Susan Hinchcliffe and I disagree on many things she was right to not condone or support the strike as she is a position of responsibility and it is a legal requirement in this country to go to school and no one wanting to stand for Parliament or in any position of authority should be suggesting it is ok to break the law.”

Coun Hinchcliffe made the comments after Labour councillor for Thornton and Allerton Richard Dunbar asked her to join him in “praising the students” who took part in the protest.

Minutes of Bradford Council meeting show Coun Hinchcliffe saying: “Whilst I welcome their zeal and passion on this important issue, as Leader of the Council I also of course want all children and young people attending school or college every day to get the best possible education.”

Mr Davies added: “As I said at the time I am a firm believer in freedom of speech but children and young people are required to go to school and there was no reason this protest could not have been organised at a weekend.”

The protest saw an estimated 15,000 young people across 60 towns and cities skip school.