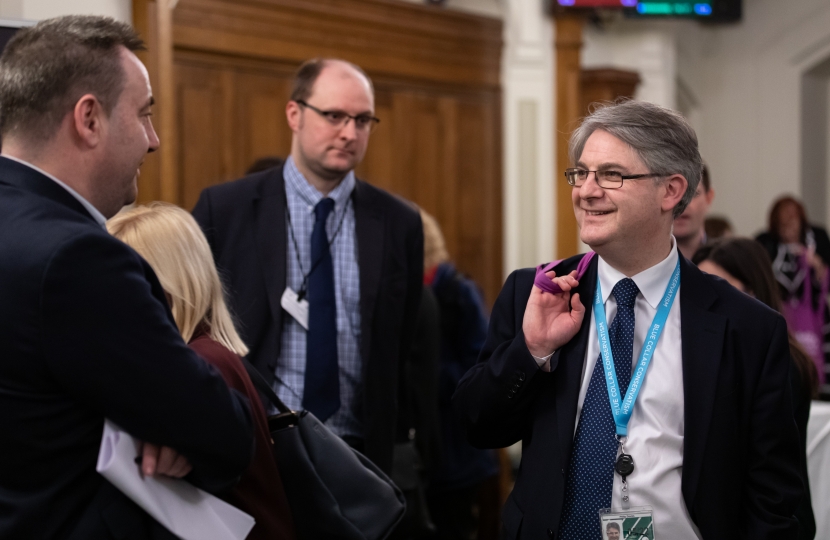 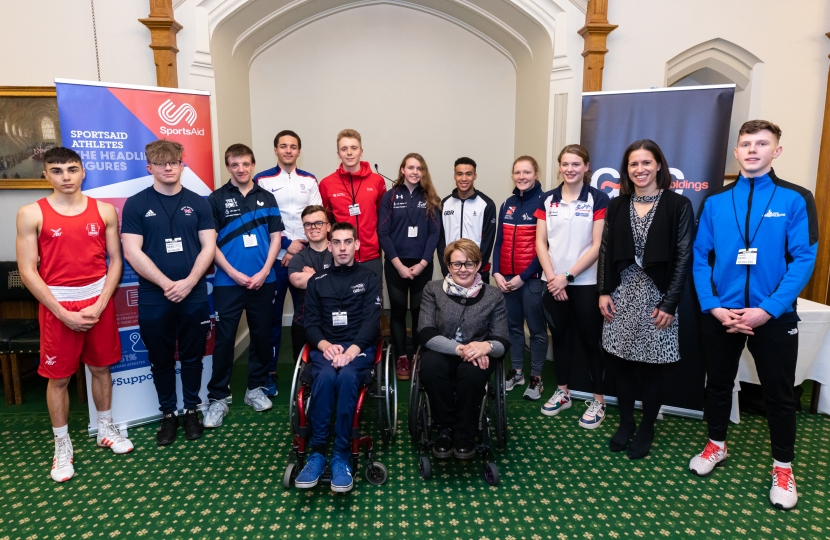 At the reception, Philip was able to hear from some of the 50 aspiring Olympians and Paralympians that GVC are supporting, as part of a three-year partnership to fund the next generation of British athletes.

In addition, some of SportsAid’s rising stars were on hand to showcase their chosen sports, which included boxing and laser shooting – a core component of the modern pentathlon. The laser shooting proved to be particularly competitive amongst MPs in attendance, as they attempted to hit all four targets in a set time.

Kenny Alexander, Chief Executive of GVC Holdings, stated:
“I would like to thank Philip Davies MP for attending our reception in the House of Commons. We are proud to be collaborating with SportsAid in supporting the next generation of British sporting heroes, as part of our investment into grassroot sport, community and health initiatives in the UK.”

Tim Lawler, Chief Executive of SportsAid, stated:
“I would like to thank Philip Davies MP for giving up his time to meet our talented athletes. SportsAid plays a vital role in helping the most promising British athletes by providing them with financial support, recognition and personal development opportunities during the critical early stages of their careers.  With GVC’s support, SportsAid can directly support 50 new sporting stars and I would like to thank everyone at the company for their continuing commitment to the work that we do.”